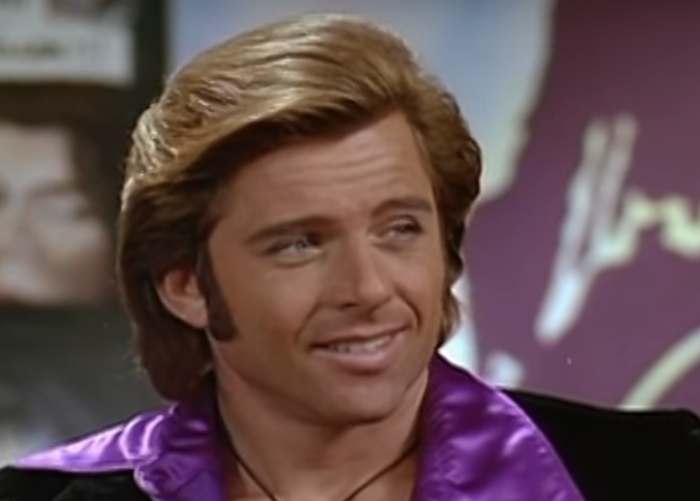 How Are You Celebrating Rex Manning Day?

In case you didn’t know, April 8th is Rex Manning Day, and may we wish you a happy one at that.

Oh, what is Rex Manning Day, you might ask? Only one of the best days of the year, if you’re really into movies about record stores in the ’90s, and/or Anthony LaPaglia’s glorious hair in 1995. (Let’s be honest, we’re all into his hair in 1995, I just wanted to give it a special shout-out.) Rex Manning Day is a day we put aside our differences and band together to s*it on a creepy, washed-up musician who harasses young women. It’s also a day we celebrate the beloved classic, Empire Records, because sometimes we do get to have nice things in this life.

My own journey to Empire Records is long and fraught. Well…sort of long, but very fraught. Video Video, my family’s go-to video store in Anchorage, Alaska, had miscategorized Empire Records as an R-rated movie, and for whatever reason, didn’t have the box the movie came in, opting to make a janky homemade cover. Having read about this movie in Seventeen magazine, I was dying to get my dad to rent it for me when it came out, but convincing him that a movie without a cover, that was rated “R”, was actually a kicky-teen romp about a ragtag band of record store employees trying to save their independent store before it gets converted into a big-box chain was an uphill battle. I wish I could tell you how I finally won that battle, but seeing how it was 25 years ago, I don’t remember. I suspect I just grabbed the box and hoped that he didn’t check the back. Nevertheless, an obsession was born, and I probably saw Empire Records no fewer than 50 times from 1995 until I graduated high school in 2002. It is a very good, entertaining movie, and a large part of why I will always like Robin Tunney, Liv Tyler, and Renée Zellweger.

In 2020, there really is no right way to celebrate Rex Manning Day, there’s only your way.

However, if you’re looking for suggestions, I have a few—

This is fairly self-explanatory, but if you need me to reiterate for clarity’s sake: You should watch Empire Records today. It’s a great movie with a killer soundtrack.

We’re all going a little bananas right now, and the rallying cry of the movie is “damn the man, save the empire” after all. So why not extrapolate that to your life by channeling your frustration about the incompetence and corruption of “the man” by letting the world know how you really feel about it? You don’t need to get liquored up, but it will probably help. Or not. I’m not sure, but I err on the side of chaos, always, because while it may steer you wrong, it will shake things up.

Have an Impromptu Concert on Your Roof

Look, this is not a good idea. I fully admit this, especially if you followed my second suggestion before coming around to this idea. However, why not emulate the end of the movie by holding your own concert on the roof? Extra points if you can get Renée Zellweger to sing along with you on said roof. Note— this is only a good idea (and I use that term very loosely) if she happens to already be isolating with you. That’s just called being responsible.

It’s always a good idea to watch Con Air. Why would Rex Manning Day be any different?! 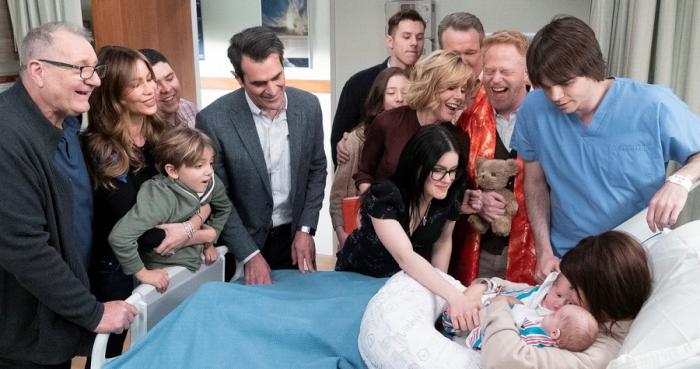 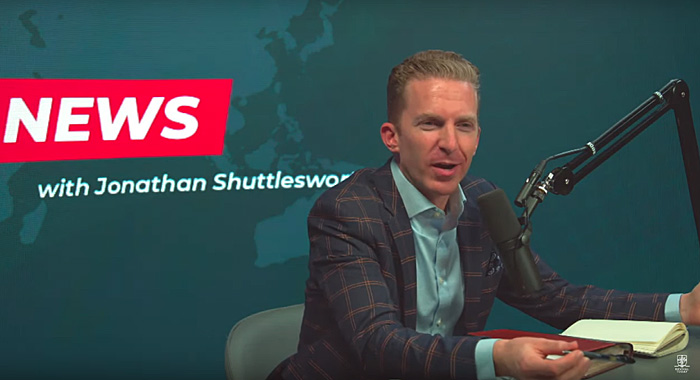 An Update on That Idiot's Easter Sunday Evangelical Woodstock or Whatever