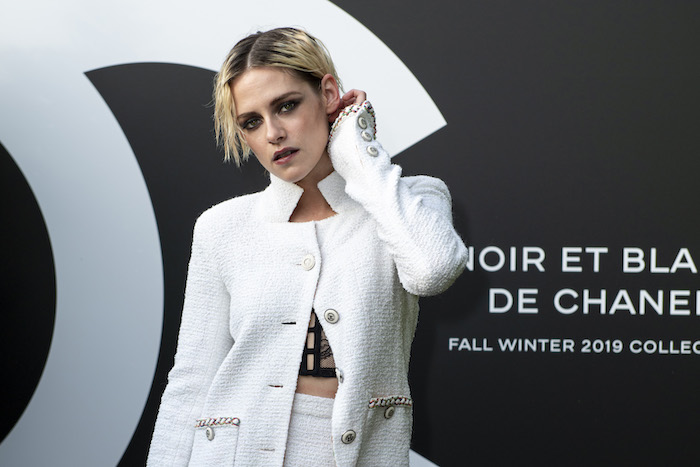 Friends, I’m going to cut to the chase here, because we’re at a top-level Rob-Lowe-celebrity-news emergency.

First, I’d like to thank you all for coming so quickly after I sent out the psychic pulse that we had a new development to discuss today.

Secondly, since we’re all here, I’d like to remind you that Jell-O salad with nuts is not an acceptable dish to bring to our potluck next week, Linda.

Now on to business: Yes, friends, if you felt a disturbance in the force today you were not alone, because another celebrity has joined our ranks by publicly affirming their belief in ghosts. Rob Lowe will no longer stand alone on this hill, with his sons, and his ghost hunting TV show that may or may not still be on the air. (I just checked. It’s not.)

That’s right, Kristen Stewart, of all people, has decided to publicly join our camp of “ghosts happen always, supernatural truth!” or G.H.A.S.T! (yes, we realize that acronym was a lost opportunity, but we had already commissioned hats with our name on them before we realized the error of our ways, so what can you do?)

Now, she has yet to come to one of our ghost hunting mixers at abandoned prisons (might have something to do with your Jell-O salad, Linda) but she’s done the next best thing, which is declaring her belief in a publication that People.com (of course) picked up on:

The Charlie’s Angels actress appears on the September cover of Vanity Fair where she looks back on her paranormal 2016 movie Personal Shopper. In it, Stewart played a medium whose twin brother dies and she is asked to search for his spirit. Unable to find him, she then starts receiving mysterious texts from an unknown source.

“I talk to them,” Stewart, 29, said of ghosts. “If I’m in a weird, small town, making a movie, and I’m in a strange apartment, I will literally be like, ‘No, please, I cannot deal. Anyone else, but it cannot be me.’ Who knows what ghosts are, but there is an energy that I’m really sensitive to. Not just with ghosts, but with people. People stain rooms all the time.”

I mean, first off, people do stain rooms all the time, usually because people drop the Jell-O salad they bring (Linda) but also, I do agree, energy can leave a mark on wherever it was when it was particularly heightened. Is that energy the sign of a ghost?

Of course it is—don’t be silly. What else could it be!?

I just checked Twitter and Rob Lowe hasn’t put out a press release on this or anything, welcoming K.Stew to our ghost-believing ranks. I’m not surprised. Perhaps he’s not excited that a more famous person than him has publicly acknowledged they believe in ghosts? I don’t know. My interest in Rob Lowe begins with Parks and Rec, takes a detour through St. Elmo’s Fire, and ends with his interest in ghosts, so it’s not like I’m an expert on him or anything.

Anyway, the next time you run into Kristen Stewart, you can give her a wink and a knowing nod—because you know that she knows that ghosts are real. 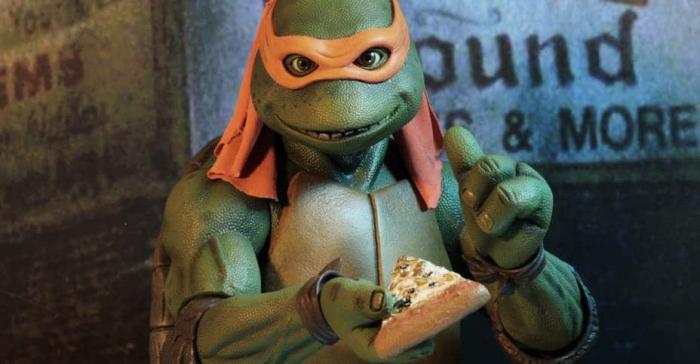 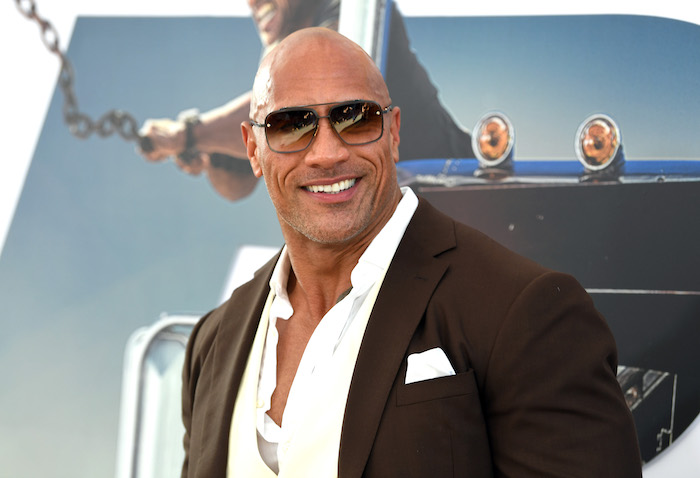