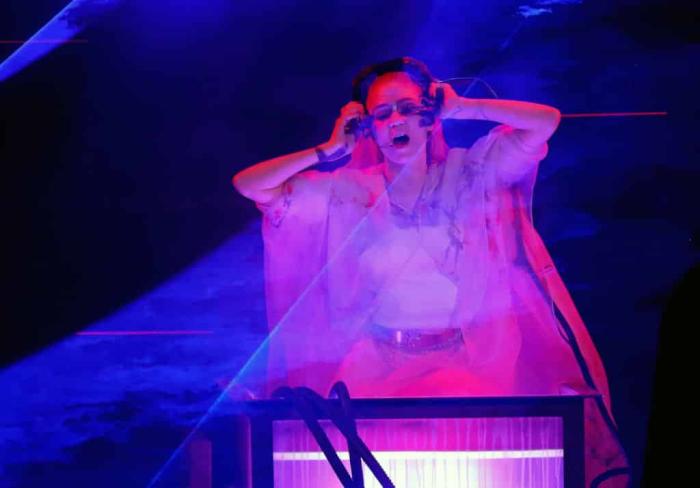 In a year of high-profile celebrity pregnancies and lockdown babies, the arrival of X Æ A-XII Musk remains one of the year’s most intriguing developments. The son of troll-lord union-hater Elon Musk and musician Grimes has a lot to deal with from a young age. Will he get to go to Mars before his friends? Why is Kanye West always in their house? How is his name pronounced again? Mama Grimes calls him ‘X’ for brevity’s sake, and she’s keen to get her son in touch with his artistic side from a young age. After all, what does the son of Tesla’s founder and Canada’s pre-eminent experimental musician do in his spare time?

In an interview with The New York Times, Grimes explained her latest project: an AI lullaby. Always keen to play around with ideas of technology in art, Grimes discussed her collaboration with literal artificial intelligence on her latest music. She’s partnered with Endel, an app that procedurally generates ‘personalized sound environments’ to create the perfect music to sleep to. Essentially, it’s super high-brow lo-fi hip hop anime beats to study to. I’m not mad at that. I listen to WAY too many of those playlists.

Grimes said that the project was in part influenced by her desire to find ‘a better baby sleeping situation’ for X:

When you have a baby, you’re always using white noise machines. It’s much easier to get them to sleep if you train them on some kind of audio situation. And so I was just like, could this be more artistic? In general, stuff for babies is really just creatively bad,” she goes on. “I don’t want your first introduction to the world to just be all this aimless crap.

She also said that she’s watched Apocalypse Now with X and that he’s ‘into radical art. Like, he just actually is, and I don’t think it’s problematic to engage with them on that level.’ Uh-huh? OK. I mean, it’s fine to say that your kid is into Minecraft videos and the like. Then again, he’s only a few months old so maybe all that radical art is just what he needs to unwind between sleeping and pooping. Hey, we’ve all been there. That’s why I turn to romance novels and Daft Punk.

I must say though, I’m not mad at the AI Lullaby itself. It’s pretty chill. It could use some muffled rainstorms coming from another room to add extra ambiance. It may be a bit too ethereal to fall asleep too, though. You get the sensation that you’re about to turn into the star child while listening to it.

You can check out the whole app here. 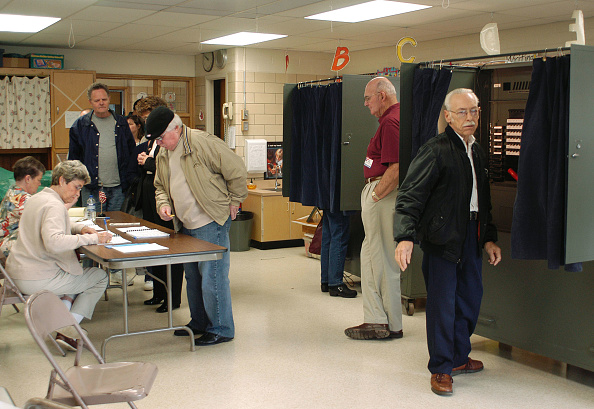