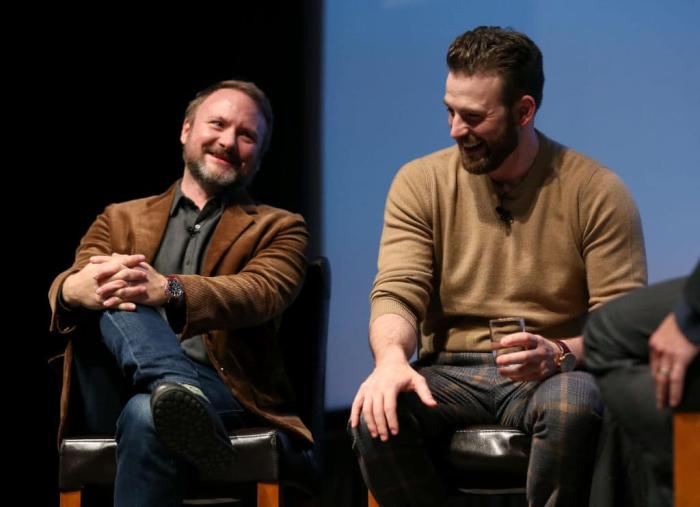 'F*ck Them': Rian Johnson Has the Perfect Response to Diversity Hating Trolls

Bless Rian Johnson. He’s had to deal with so much crap from the worst recesses of fandom and the internet after bringing us the majesty that was Star Wars: The Last Jedi. Take a gander at his Twitter mentions on even the most innocuous tweets and you’ll find the same whiners complaining that he ruined their childhood while using a few choice slurs. Fortunately, Johnson is too busy living his best life as a celebrated writer-director with a new film, Knives Out on the horizon (spoiler alert: it’s great!) and being one half of Film Twitter’s greatest power couple.

This weekend, he appeared at Wired 25 in San Francisco with some dude named Chris Evans who looks very good. Someone asked Johnson about the people who complain about ‘forced diversity’ in films and his response was exquisite.

True story: I can no longer use the tweet that linked to the video of this great moment because the user had to lock her account. All you have to do is Twitter search her username to see a section of the replies that lead to that choice. I don’t blame them. Way to prove Johnson’s point, you troglodytes. These creeps don’t deserve Star Wars.

To compensate, please enjoy this older video of Rian Johnson slicing open a porg cake as he apologizes for the murder.

We had a party tonight for the AMAZING marketing team who worked on TLJ. There was a terrifyingly realistic Porg cake, and I got to cut it. NSFW.

The robots are coming. So will they be our friend or foe? 🤖 6/ #WIRED25 pic.twitter.com/fiagG7GOy7

Last question! If you could bring back one gadget that's no longer around, what would it be? 7/ #WIRED25 pic.twitter.com/NPHfjWQnAJ