What If Every Confederate Statue In Tennessee Were Replaced With Dolly Parton?

Thanks to the Black Lives Matter movement, Confederate memorials across America are being torn down. A conversation is arising about what tributes could replace them. If the argument for Confederate statues boils down to representing a person whom Southerners are proud to call their own, who better than Dolly Parton?

That’s the pitch of a petition offered by private citizen Alex Parsons: REPLACE ALL CONFEDERATE STATUES IN TENNESSEE WITH DOLLY PARTON

There’s already one famous Parton statue, seated and smiling in Sevierville, Tennessee. Why not more?

The Loop suggests this idea was sparked by the Tennessee government voting down a proposal to remove a bust of Confederate General/Ku Klux Klan founder Nathan Bedford Forrest from the state’s capitol building. In his petition, Parsons does not mention that racist tribute, which was mounted in the 1978. Instead, he takes aim at all Confederate commemoratives, suggesting that the Tenessee-born singer/songwriter/actresss/author/humanitarian would be a superior replacement.

Aside from her beautiful music, which has touched the hearts and lives of millions of Americans, Dolly Parton’s philanthropic heart has unquestionably changed the world for the better. From the Dollywood foundation that has provided books and scholarships to millions of American children, to the millions of dollars she has donated to dozens of organizations such as the Red Cross and COVID-19 research centers, Dolly Parton has given more to this country and this state than those confederate officers could ever have hoped to take away.

Let’s replace the statues of men who sought to tear this country apart with a monument to the woman who has worked her entire life to bring us closer together.

Also, Parsons points out that the history these Confederate statues are meant to protect is in truth a vile distortion. “The vast majority of these monuments to the confederacy were constructed in direct opposition to the reconstruction and civil rights movements of the early 20th century and the ’60s and ’70s,” he writes in the petition’s update. “Memorials to the Confederacy were intended, in part, to obscure the terrorism required to overthrow Reconstruction, and to intimidate African Americans politically and isolate them from the mainstream of public life… It is not a coincidence that the majority of these monuments are placed directly in front of town court houses throughout the state. They make a very pointed statement about the rule of white supremacy: All who enter the courthouse are subject to the laws of white men.”

As I write this post, the petition has nearly 13,000 signatures of the 15,000 requested. However, it’s now going viral, gaining supporters on social media. Here’s a taste of what Twitter had to say:

As she should, she's an absolute icon! pic.twitter.com/cDAQOx6FZU

Dolly Parton wrote Jolene and I Will Always Love You on the same day.
ON THE SAME DAY.
Give her all the statues. pic.twitter.com/3YVNd6FPTt

Dolly is an American treasure and should be treated as such!

i demand we tear down all statues and replace with Dolly Parton pic.twitter.com/eH1dVhWqef

Dolly Parton has put more than 100 million books into the hands of children. She should have a statue in every damn city. https://t.co/fX1riEDQH4

Even Republican senator Ted Cruz was in favor of this proposal, though chiefly as a means to make Democrats look bad.

Reminder to Ted Cruz: It was a Democrat, Rick Staples, who proposed taking down the KKK founder statue in Knoxville this month. It was right-now-modern-day-holding-office-this-very-moment Republicans who voted down the proposal, 11 to 5. Yeah, Ted. All 11 votes in favor of keeping a statue of a KKK founder came from Republicans.

While Parton is worthy of statues, what Parsons’ petition overlooks is how such a sweeping effort would once more push Black Americans out of such historical tributes. The Parton petition is getting a lot of love because who doesn’t love Dolly Parton? However, there’s a rich history of Black heroes who contributed to our nation. For instance, Staples suggested the bust of Forrest be replaced by one of William F. Yardley, a Knoxville lawyer who made history as the first Black man to run for governor of Tennessee in the 1870s. Imagine the bravery of that man. That is something worthy of tribute.

What other historic figures would be great suggestions for replacing tributes to Confederates and KKK terrorists? 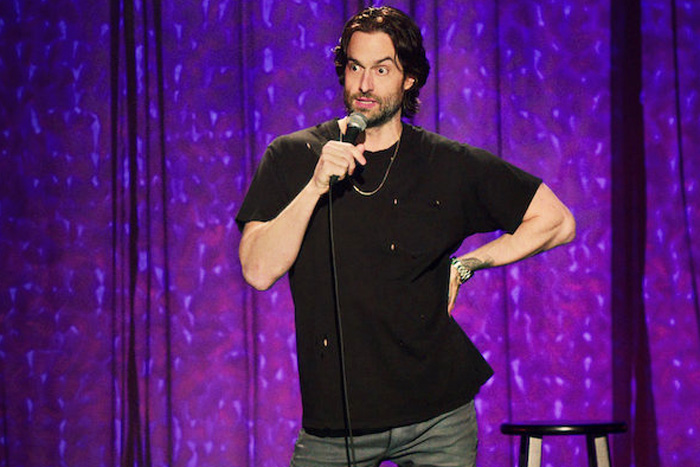