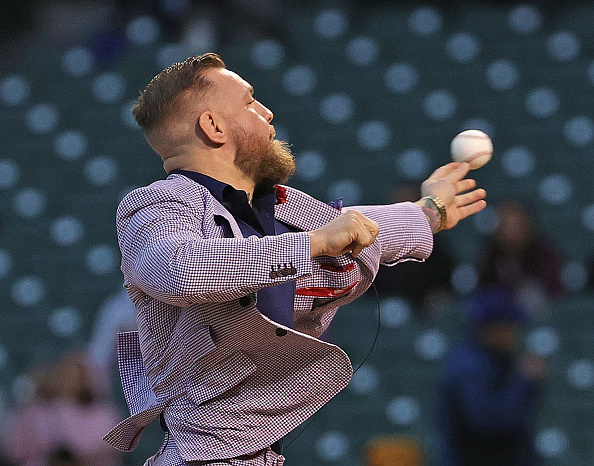 I don’t follow boxing/MMA, so I barely know who Conor McGregor is outside of the fact that he got into a thing with Machine Gun Kelly at the VMAs this year. The folks in our Slack who are familiar with him suggest that he’s a terrible person, and the history of assault and sexual assault allegations certainly seems to reinforce that reputation (most of the sexual assault allegations have gone away, which I suppose is what happens when you’re the highest-paid athlete in the world (McGregor earned $180 million last year)).

What I do definitively know about Conor McGregor now is that he threw what may have been the worst first pitch in baseball history.

Check out the Home Alone expression on the Cubs’ catcher’s face: 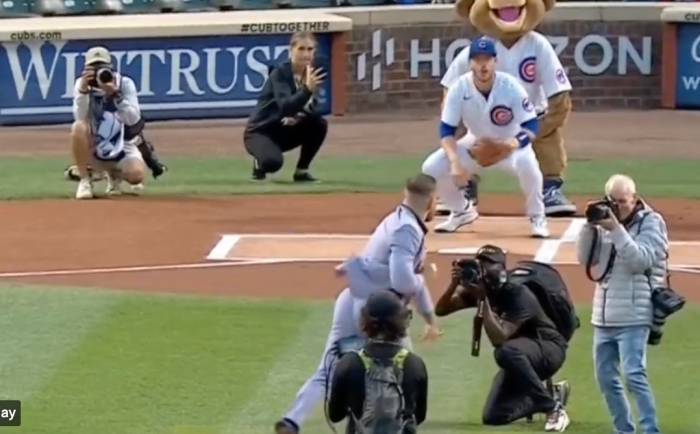 Dr. Fauci and 50 Cent thank you, Conor McGregor, for erasing them from the history books as the previous record holders for the worst first pitch. One hundred and eighty million dollars will not erase that from the Internet.