A Brief Recap of the 2021 MTV VMAs for Ben Affleck, and Ben Affleck Only

We’re under no delusions here; our demographic skews a bit on the older side, so we understand that the MTV VMAs probably haven’t been that interesting to our readership since … the year Green Day took home seven awards, alongside winners like Alicia Keys, Kelly Clarkson, and the Gorillaz, when Diddy hosted (what happened to Diddy, anyway?) Watching the VMAs would be a bit like Ben Affleck attending the VMAs which, to be clear, did not happen, although Jennifer Lopez was in attendance (and attended the premiere of The Last Duel with Affleck in Venice on Friday).

Can you imagine 49-year-old Ben Affleck at the VMAs being judged by Billie Eilish, who for unknown reasons was unimpressed by the appearance of Jennifer Lopez? You should be so lucky to be handing out an award at the VMAs 30 years from now, Billie. Show some respect! 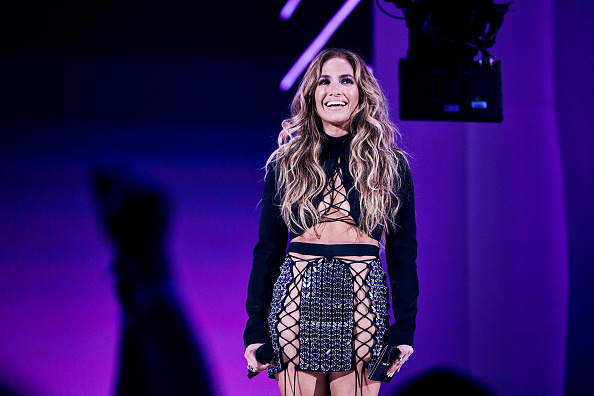 The 2021 VMAs are not Affleck’s crowd, although if he had attended, he’d probably be as lost as many of us. Then again, I’m sure there were some people he might have recognized. For instance, he knows who Megan Fox is, who wore this and became the highlight of the red carpet. 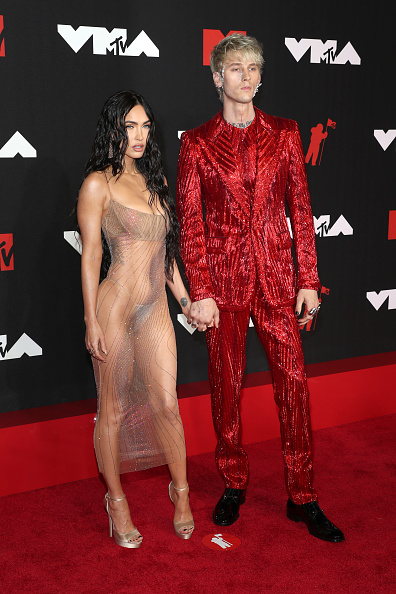 Granted, he’d have no idea who Machine Gun Kelly is, or what the deal was with the supposed fight between Kelly and Conor McGregor, which is a thing that apparently happened.

CONNER MCGREGOR TRYNA FIGHT MGK WHAT TIMELINE IS THIS pic.twitter.com/KbrJEVygMx

Ben would, however, feel right at home when Madonna came out to show her butt to celebrate the 40th anniversary of MTV. “And they said we wouldn’t last,” Madonna said during her appearance. “But we’re still here, motherf—-ers.” I’m sure that Affleck would have turned to Lopez and said something like, “Is it weird that you and Madonna have both slept with the same guy?” (Alex Rodriguez) 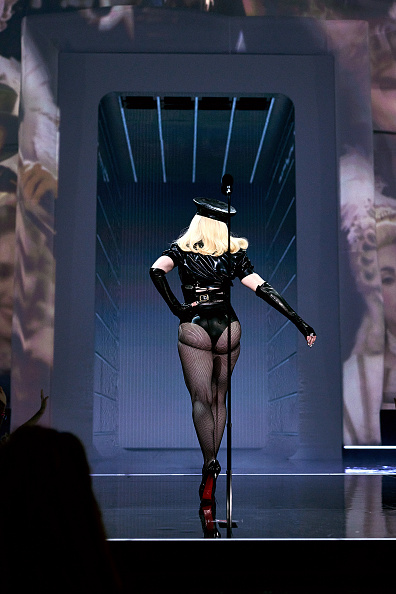 He obviously knows who Dave Grohl is, too, although I suspect he would’ve wondered, like the rest of us, why Grohl attended the VMAs with Sofia Boutella and “guest.” (For the record, it’s because Boutella appeared in the music video for which the Foo Fighters were nominated.) 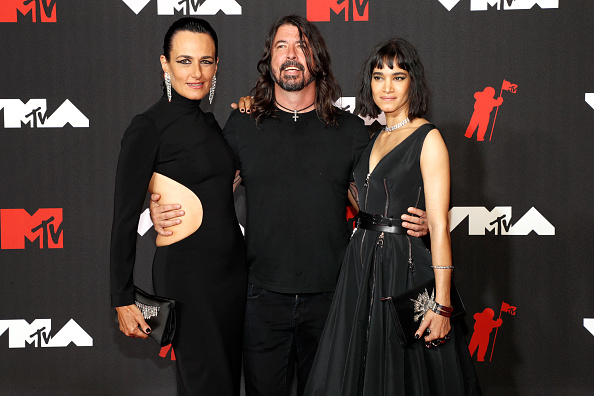 At some point in the night, he probably would have asked Jennifer if Prince came back and why he’s taller and even more fabulous now. 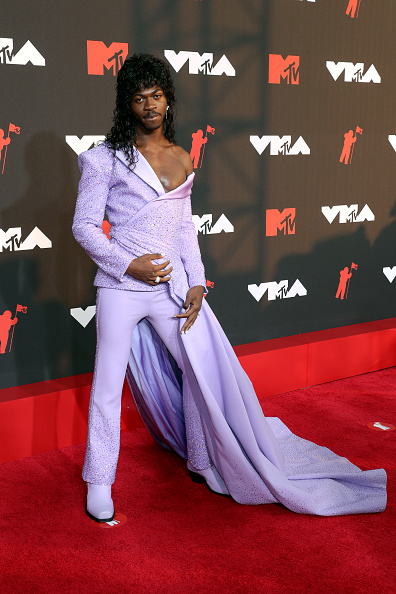 And when Lil Nas X gave this speech, he’d have turned to Lopez and giggled, “It’s a good thing Matt isn’t here.”

Honestly, I bet he’d have hung out backstage and talked politics with Cyndi Lauper, who appeared to speak to equal pay for women and abortion rights, for which Lauper has become a huge advocate. 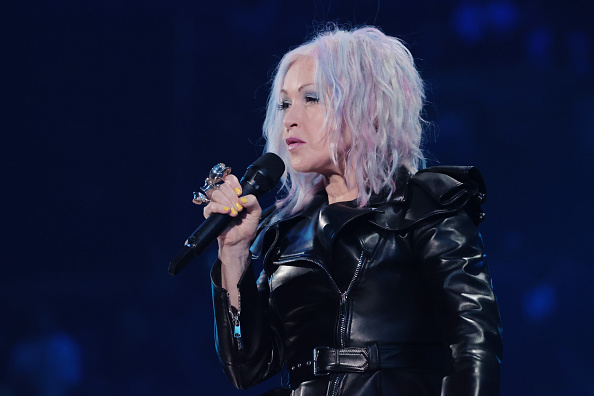 The highlight of the night, however, would have been meeting Olivia Rodrigo, because Affleck has kids, and I’m sure they’d be impressed with Dad if he could snag an autograph from the singer, who won several awards last night. Of course, Jennifer Lopez could’ve probably gained the affection of Ben’s children by doing the same. 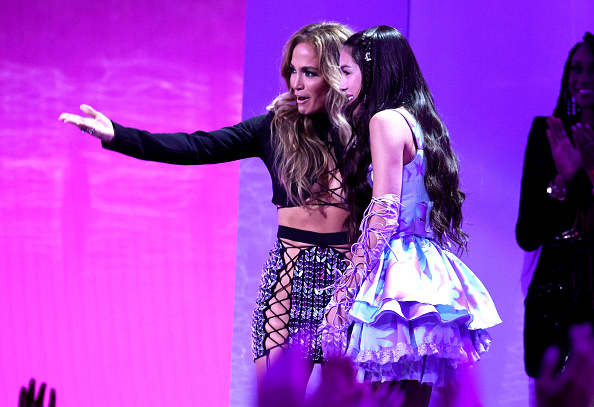 For the record, Ben, if your kids ask, the bigger winners of the night were Lil Nas X, Justin Bieber, and Olivia Rodrigo.