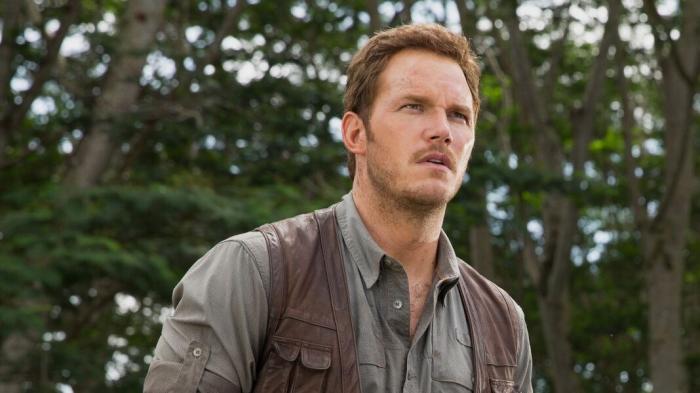 There was a brief period several years ago where studios believed that they could groom stars to take over franchises established by someone else, as though every franchise were Bond (remember when Jeremy Renner took over the Bourne franchise? Yeah, no one else does, either. Or when we thought he was being groomed to replace Tom Cruise in Mission Impossible). Around that time, there was speculation, anyway, that Shia Labeouf had been brought into the fourth Indiana Jones movie in order to take over the franchise after Harrison Ford left.

That obviously didn’t happen, LaBeouf regretted taking on the role of Jones’ son, and of course, his career would later spiral, but that didn’t stop others from speculating that someone else would eventually fill Indiana Jones’ shoes before everyone realized that Harrison Ford could simply continue the role himself for another decade or two, age be damned. Eighty, after all, is the new 50, in Tom Cruise years.

Chris Pratt, at one point last year, was considered the favorite to take over the Indy role, because why not? He’d found success as a leading man in the Guardians movies and he was already playing a knock-off Indy in the Jurassic World films.

Pratt, however, shut down any thought of taking over the role on this week’s “Happy Sad Confused” podcast (via Variety) and, for good reason: He’s scared of Harrison Ford.

“Aren’t they doing Indiana Jones with Harrison Ford?” he said. “All I know is I once saw a quote from Harrison Ford and I don’t even know if it was really him but it was enough to scare me, that was like, ‘When I die, Indiana Jones dies.’ And I’m like, am I gonna get haunted by the ghost of Harrison Ford one day when he dies if I play … ?”

Indeed, although I wouldn’t worry too much about the ghost of Harrison Ford. He once admitted himself that his soul is buried beneath a mountain of money. That may also be why it may take another few decades for the Grim Reaper to locate it.


← It's a Serena vs. June Showdown in the 5th Season Trailer for 'The Handmaid's Tale' | 'The Boys' Season Finale 3 Finale Explained →