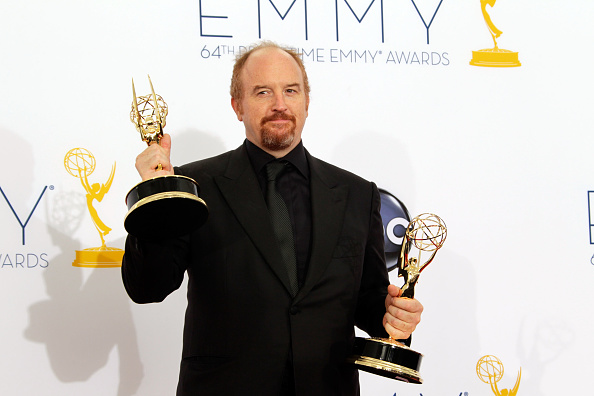 Cancel culture has once again reared its ugly head, this time taking aim at Marilyn Manson and Louis C.K., each of whom has a history of sexual abuse allegations against them, and Dave Chappelle, who has made and continues to make jokes at the expense of the trans community. The Recording Academy is the latest to take aim at the three, announcing yesterday that each has received … Grammy nominations? Louis C.K. and Dave Chappelle were each nominated for Best Comedy album, while Marilyn Manson was twice nominated for his contributions to Ye’s DONDA album.

That’s going to put a real dent in their careers.

In other words, the Recording Academy separates the art from the artist, no matter how heinous the artist’s actions have been. Cancel culture is so unfair!

what cancel culture has done to these men is unconscionable https://t.co/iEphw9EzmR

Louis CK is nominated for a Grammy this year, another victim of cancel culture, which is as real as it is dangerous

So Marilyn Manson, Louis CK, Dave Chappelle, and DaBaby are all nominated for Grammy Awards.


← 'Cowboy Bebop', 'Hit Monkey', 'Hellbound', And More On Podjiba! | In 'Masters of the Universe: Revelations' Part 2, Everyone Has the Power →