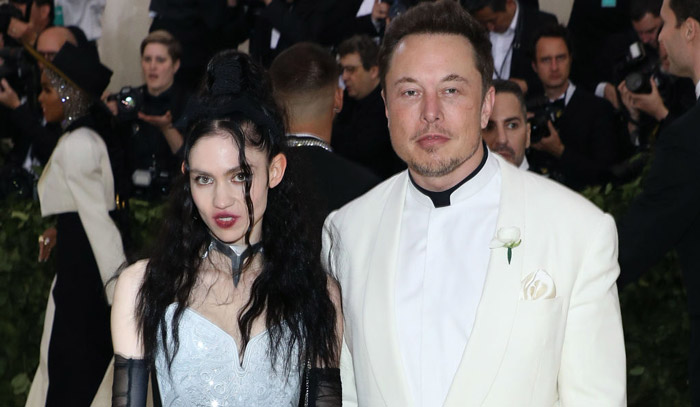 While many of us are still wondering how Elon Musk and Grimes are pronouncing “X Æ A-12,” the state of California has put the kibosh on this eccentric baby name. Because the son of the tech tycoon and the Canadian singer was born in California, he is subject to the state’s birth certificate rules. According to those, no name may include numbers, special characters, or pictographs like smiley faces or a thumbs up. Only names using the English alphabet are allowed.

TMZ reports a supervisor at the Department of Public Health Vital Records Office in Los Angeles has confirmed this criterion, which means while their baby may be “X Æ A-12” at home, but that won’t be his legal name.

Other parents have faced similar issues in the past. In 2008, a Swedish couple was barred from naming their child Brfxxccxxmnpcccclll mmnprxvclmnckssqlbb11116 (pronounced ˈalˌbin/). In 2015, a French couple was prohibited from naming their daughter “Nutella.” A British mum tried to name her daughter Cyanide, arguing it was a “lovely, pretty name” and a good thing because the poison is what killed Adolf Hitler, but the government rejected it all the same. New Zealand has various rules about how its citizens may choose baby names, and as such has turned down would-be monikers like Lucifer, Yeah Detroit, Mafia No Fear, Anal, Sex Fruit, and “.”, which was to be pronounced “Full Stop.” The country also prevented a couple from naming their sons “Fish and Chips.”

And we thought celebrity baby names got weird!

There is no word yet on how the celebrity couple has responded to news of “X Æ A-12” presumed rejection from the California government.

For more on rejected baby names, check out our sources: Boing Boing, Mental Floss, The Guardian, The Bump 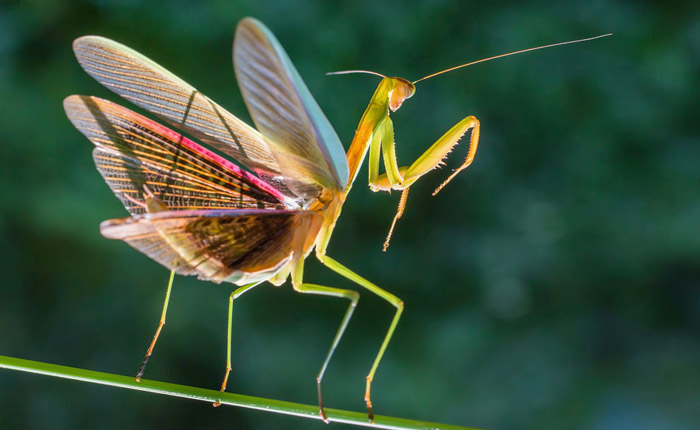 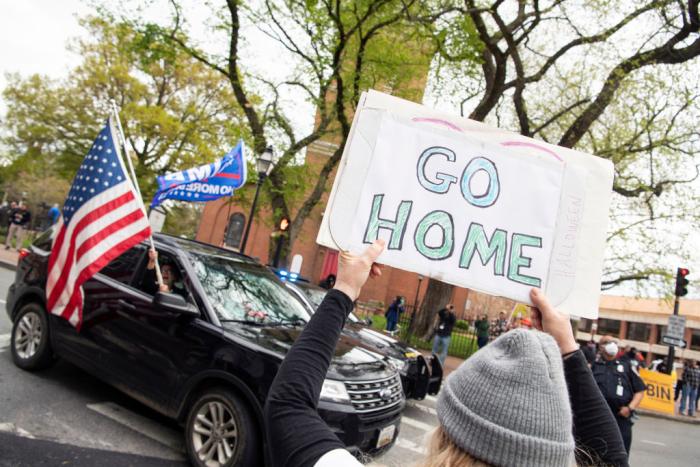