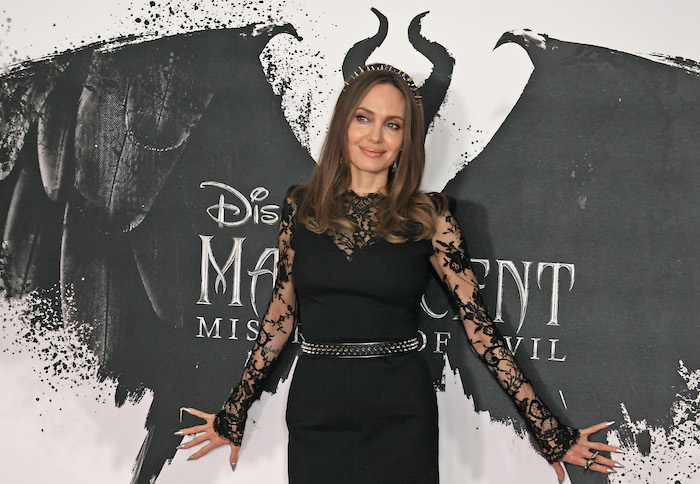 We’re here today to discuss one very important issue that’s been in my head since this week when I saw the comments section for the articles I “wrote” (if you can call that writing!) about Angelina Jolie and Brad Pitt. It’s less of a conversation than a declaration, because I’m gonna come out here and say it: Angelina Jolie is better than Brad Pitt, and I’ll tell you why.

Oh, you thought I was going to bring up their personal lives or humanitarian work?! Lol. No. I don’t want to go into the backlog of People.com to do that this morning. Angelina would probably win in that category, too, although I know Brad does some charity work. He also wasn’t in Gone in 60 Seconds, so the point is moot. In fact, Brad Pitt has never starred in a movie with Nic Cage, unlike Angelina Jolie, so clearly Brad Pitt thinks he’s better than Cage, and I’m here to tell you that he’s not. He’s just not, but I’m getting off track, here.

Yes, friends—Angelina Jolie is better than Brad Pitt based solely on her filmography (and the fact I like her more…)

Now, look, I saw some of you fronting for Cool World in the comments earlier this week, which, OK. Cool World is Cool World—it’s not The Bone Collector, though, because it doesn’t have Denzel Washington in it, and as we all know, a movie with Denzel bests a movie without Denzel, every time. That’s just science. Furthermore, you know who’s never starred in a movie with Denzel?! Brad Pitt. That’s a massive knock against him in this situation. What, does he think he’s better than Denzel, too?! NO ONE IS BETTER THAN DENZEL WASHINGTON, SIR. NO ONE.

Brad Pitt does nothing for me. His movies are only OK (he is no George Clooney) and also, there’s been a long-standing rumor that he smells bad. So, for all these reasons, and because he wasn’t in the made for TV movie, Gia, Brad Pitt is not as great as Angelia Jolie. Sorry, that’s just the truth.