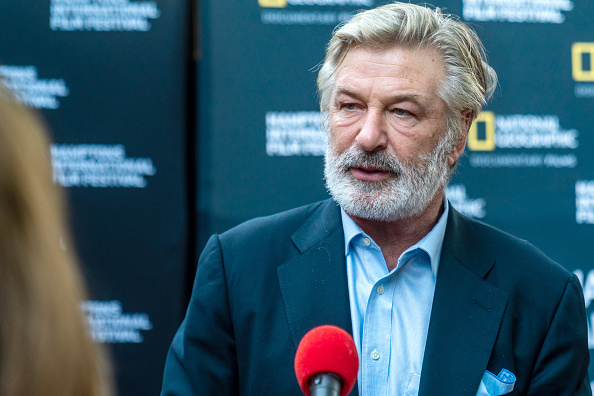 Prosecutors will charge Alec Baldwin with involuntary manslaughter for his role in the shooting death of cinematographer Halyna Hutchins on the film set of Rust. Hannah Gutierrez-Reed, the armorer for the film, will face the same charge. The film’s first director, Dave Halls — who handed the gun to Baldwin — has already pleaded guilty to negligent use of a deadly weapon.

It’s an unexpected development in the case, where both Baldwin and Gutierrez-Reed have long denied responsibility, often blaming the other for the death of Hutchins, whose family has since settled its wrongful death lawsuit against Baldwin and the film’s production. (Baldwin is also suing crew members.)

It’s still not clear how live ammunition made it onto the set, and the various investigations haven’t provided that answer yet, either.

It’s a remarkable turn in the case — the idea that anyone, but particularly Alec Baldwin might face criminal charges, but “Involuntary Manslaughter” sounds like a more serious charge than it is. It’s a fourth-degree felony, and the maximum sentence is 18 months. Obviously, someone like Baldwin or Gutierrez-Reed is unlikely to face the maximum. I doubt there will be a trial, and I doubt that either will serve any actual time in prison.

There was talk of resuming production on the film a few months ago, although it is unclear if it actually has.


← That $6.99 Apple TV+ Subscription is the Best Value in Streaming | 'Hello, Tomorrow!': Apple TV+ Takes Billy Crudup Off the Bench for Dark Comedy →