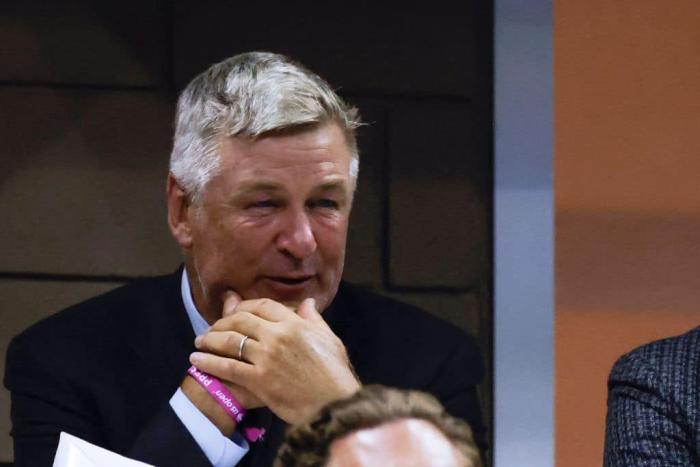 The family of Halyna Hutchins, the cinematographer killed on the set of the film Rust, has reached an undisclosed settlement in the wrongful death lawsuit filed against actor Alec Baldwin and several others.

Hutchins was working as director of photography on Rust, directed by Joel Souza, when she was accidentally shot on October 21, 2021. While preparing for a scene, Baldwin discharged a Pietta .45 Colt revolver being used as a prop. The incident inspired protests and vigils from the filmmaking world and renewed conversations regarding on-set safety around weapons. A number of lawsuits were filed against multiple people involved with Rust and the local sheriff’s office are still investigating the case.

Matthew Hutchins, the widower of Halyna, issued a statement on the matter of the settled suit, and also revealed that production of Rust will restart:

‘We have reached a settlement, subject to court approval, for our wrongful death case against the producers of Rust, including Alec Baldwin and Rust Movie Productions, LLC. As part of that settlement, our case will be dismissed. The filming of Rust, which I will now executive-produce, will resume with all the original principal players on board in January 2023. I have no interest in engaging in recriminations or attribution of blame (to the producers or Mr. Baldwin). All of us believe Halyna’s death was a terrible accident. I am grateful that the producers and the entertainment community have come together to pay tribute to Halyna’s final work.’

Souza is expected to return to the film as director and has said that ‘my every effort on this film will be devoted to honoring Halyna’s legacy and making her proud. It is a privilege to see this through on her behalf.’ As of the writing of this piece, Baldwin has not released a statement.

This entire case has been an absolute tragedy from beginning to end, a reminder of how dangerous sets can be and the deathly cost of cutting corners with workers and their safety. I must admit that I’m surprised they’re going to finish making the film. It seems like it’ll be a tough prospect to try and sell this finished product to the masses. Will the new production be safer? Will money be spent to ensure this?


← Conan O'Brien Needs A Friend Was Fact-Checked By Snopes | Now on HBO Max: 'Saving the King' Shows Us Why We Need the Spanish Spinoff of 'The Crown' →