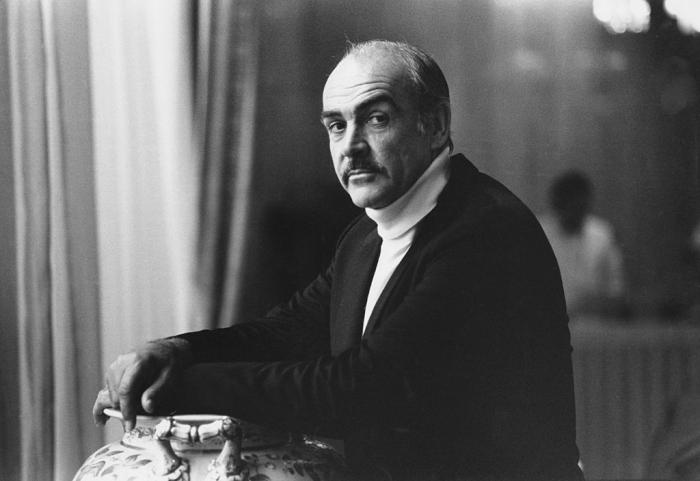 A Legend Is Gone. Sean Connery Is Dead At Age 90.

“I haven’t found anywhere in the world where I want to be all the time. The best of my life is the moving. I look forward to going.” — Sean Connery

As if in a mad campaign to spoil all that’s beloved in the world, 2020 has now taken another from us. Sir Sean Connery is dead at the age of 90.

I find myself writing a bunch of obituaries for Pajiba. Maybe it’s because I’m the grandad of the staff and have just seen more people in lo, my many years. Maybe it’s because I’m a sap who gets too emotionally invested in strangers. But it’s probably some of each, and the fact that when we lose someone of this stature, I desperately feel the need to talk, or in this case, write away the pain.

In an evolved world, we can’t ignore more problematic elements of some of Connery’s personal quotes, specifically about his philosophy around striking a woman. To read them today is frankly, appalling. My dad is 91 and I still wince at some of the things he says, things that seem like ‘common knowledge’ to him that we’ve gladly and wisely moved beyond as a society. They are, without a doubt, men from a different time and a different era. I can’t pretend Sean Connery was a perfect man, much like all the men of the Silent Generation, he was spotted with inconsistencies. It is, I think, is why he’s largely been a ghost for the last decade or so. For many people, he was already as good as dead. What ever happened to old Sean Connery? No idea! I haven’t seen him in a while…I hope he’s okay.

To many of the people who read this site, I imagine hearing about Sean Connery might be like when I heard about Gregory Peck or Cary Grant or Clark Gable as a kid. I knew they were big, important names to the generation older than me, but I never had much direct connection with them. Not so for Sean Connery. When I was a kid, he was a lion! He was everywhere.

For better or for worse, and we could write a whole series of articles on this: for a generation of boys around the world, Sean Connery was the very definition of what a man was. Tall, dark and handsome. No man could claim that mantle more than he. 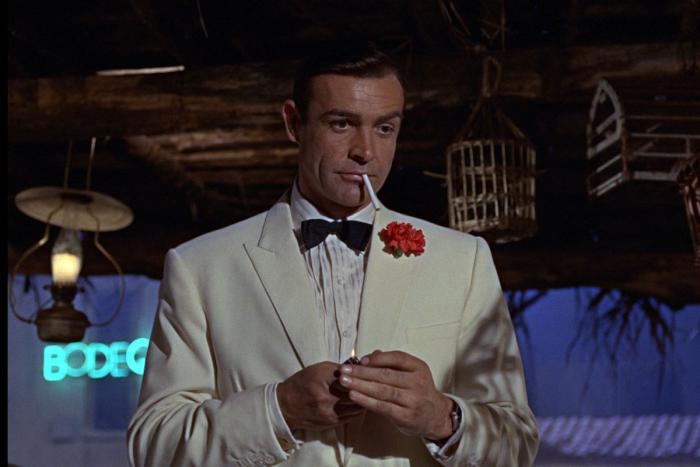 Born on the wrong side of the tracks in Edinburgh, Scotland, he was launched to international stardom as James Bond, and yet had the audacity to walk away from the role in search of greener pastures. One could argue that despite the many subsequent Bonds, no one really ever captured all that Connery brought to the role as the first Bond, and that his charisma alone is what launched the series that is still active after more than a half century later.

Connery was famously self-deprecating about his talent, questioning whether or not he actually had any.

“Perhaps I’m not a good actor, but I would be even worse at doing anything else.”

His roles, however, suggest otherwise. You’d be hard pressed to find many people living who could compare to the filmography of Sean Connery - and those that can, with names like Streep and Caine and Cruise and Denzel…are in the highest pantheon of film legends.

I sit here and think about the roles. So many utterly formative roles. So many dozens, if not hundreds of memorable lines, most said in that oft-imitated brogue that got him voted sexiest man of the year or whatever several times. I think he won sexiest man alive when he was 59 years old (!) And yes, he was an absolute beaut - but I’ve never seen him so breathtaking as when he was a young man playing the singing and smiling Michael McBride in the cult favorite from 1959, Darby O’Gill and the Little People. 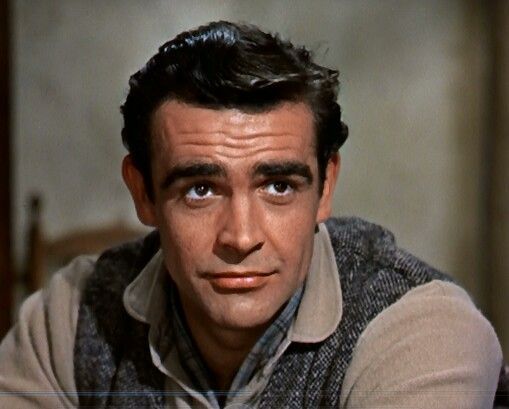 I think of him as Marko Ramias in The Hunt for Red October, warning of buckaroos and the unpredictability of Americans and confirming with Vasily “One Ping Only.” 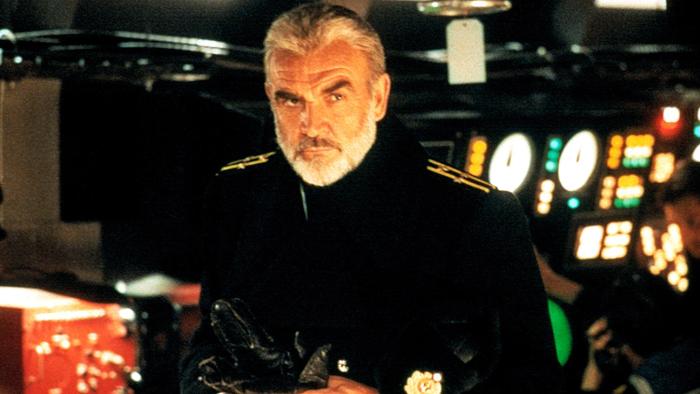 I think of him as the peacock Juan Sánchez-Villalobos Ramírez in Highlander. Highlander hasn’t aged particularly well, but there was a time in my life that I was obsessed with it, and would marvel at the kindness of generosity of Ramirez in taking McCloud under his wing, training him and preparing him for the Kurgen. 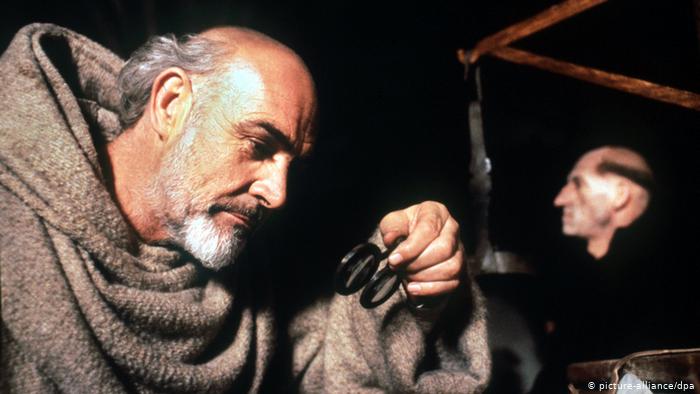 and Jim Malone in The Untouchables, for which he (bizarrely) won his only academy award.

Because he had so so so many better roles! So many performances that either rivaled or wildly surpassed that.

There was his character Daniel Dravot in 1975’s The Man Who Would Be King. 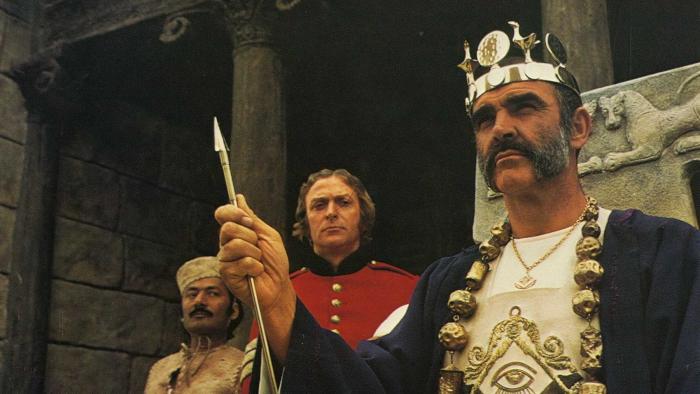 There was the curmudgeonly William Forrester in Finding Forrester. 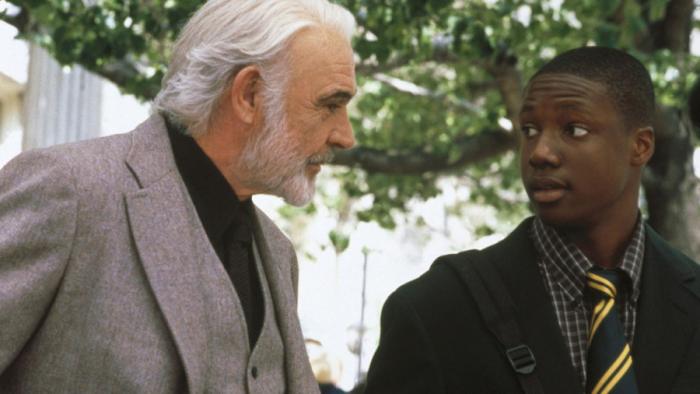 And there was - perhaps his most widely known and beloved role - as Professor Henry Jones in Indiana Jones and the Last Crusade. 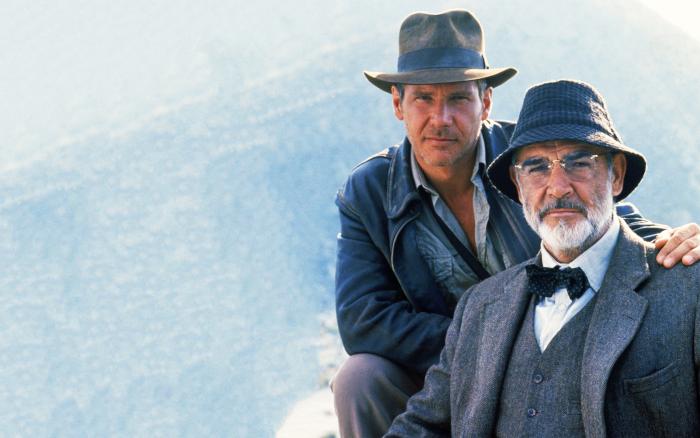 That may be how many people remember Sean Connery, scowling down his brows at Harrison Ford’s Indy, dancing a little jig with Denholm Elliot’s Marcus Brody, and urging his son, mere inches away from the Holy Grail itself to merely let it go.

Sean Connery was such an icon that just having him in your movie in a small role or a cameo basically classed up the joint automatically. I think of appearances in films like when he popped into Robin Hood: Prince of Thieves as King Richard or when he showed up in Time Bandits as Agamemnon. 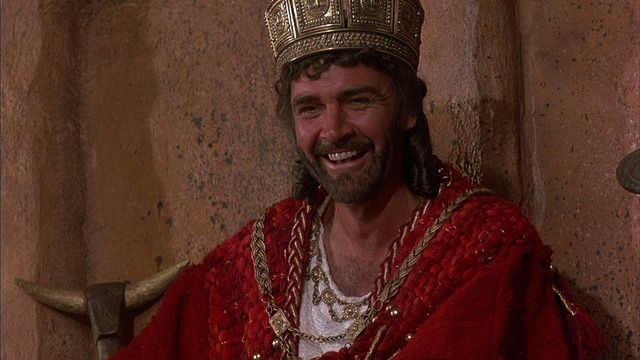 But there were so many more beloved roles that that didn’t necessarily fall into the ‘award-winning’ category, but will be remembered, nevertheless. How about his role of General John Patrick Mason in The Rock? 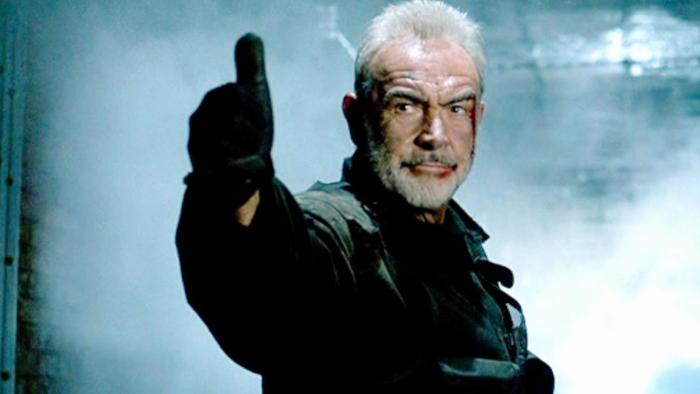 Or as Alan Quatermain in The League of Extraordinary Gentlemen (basically his last leading role, in 2003). That was 17 years ago and even if you didn’t love it, he still commanded every inch of the screen. 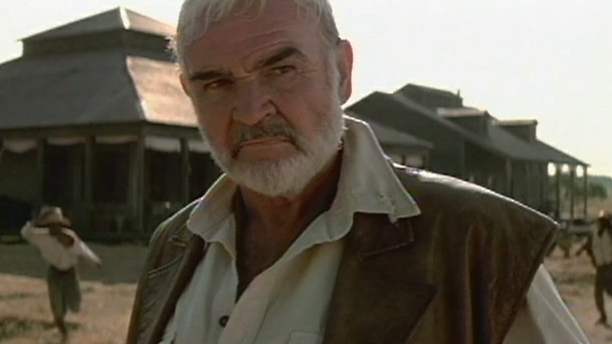 Or what about John Connor in Rising Sun? Every single time my beard gets too pointy, I think of him in this role. 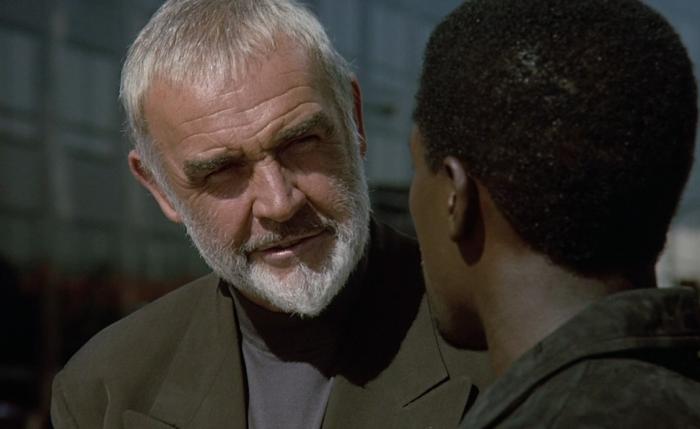 Or Lt. Col. Alan Caldwell in The Presidio? Again- not the greatest movie, but on that screen he was as he always was: larger than life. 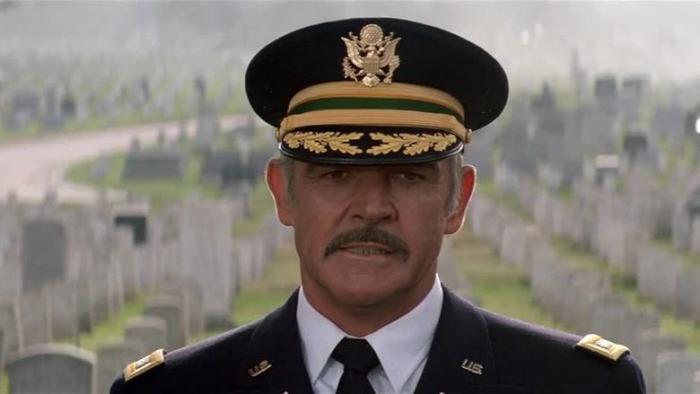 And I haven’t even mentioned his roles in Outland or The Great Train Robbery or Murder on the Orient Express or The Anderson Tapes or The Hill or Marnie. 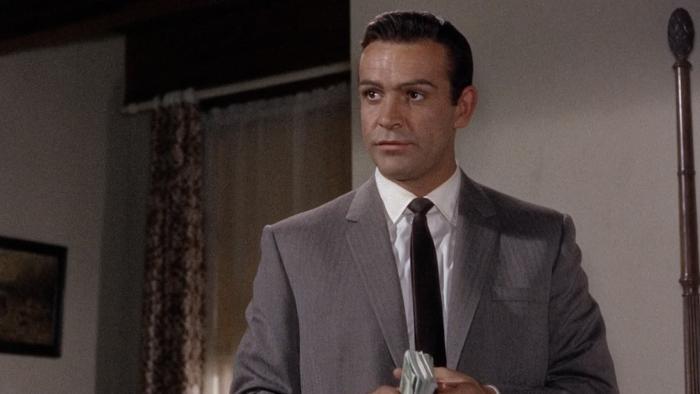 When I was growing up, I don’t remember a single time I wasn’t looking forward to the next big Sean Connery movie, even the duds. He was the biggest star in the world and must have driven other actors of his generation mad by how many of the cushiest roles he parted from the rest of them. But, especially back then, you could understand it. When you heard of the next big Sean Connery film, you started to get excited. All the marketing for The Rock was basically images of Sean Connery looking like a badass I was there for it. I remember waiting in line and seeing that in the theater on opening night - two things that seem foreign and otherworldly in 2020 - and the place erupted when he came on screen. He was that much of a legend.

I was reading the Times obituary this morning, where they quote the great Pauline Kael, who wrote this about him in the New Yorker: “With the glorious exceptions of Brando and Olivier, there’s no screen actor I’d rather watch than Sean Connery. His vitality may make him the most richly masculine of all English-speaking actors.”

Perhaps then, it’s a mild relief that he’s been out of the public eye for a while and we’ve gotten used to not seeing him on our screens. Perhaps he departed from public view at precisely the right time, before his ruminating on casual domestic violence could damn him further. But he was a true marvel in his day, as great a hero of the celluloid as I’ve ever seen. Now, I suspect, he’d whisper to us, like Henry to Indiana reaching with all his strength toward that which is unattainable, to take a breath, and just let it go.

← 'Superstore' Will Probably Break Up Amy and Jonah. Thanks, I Hate It | Review: Bong Joon Ho's 'Memories of Murder' Mocks Copaganda Tropes →