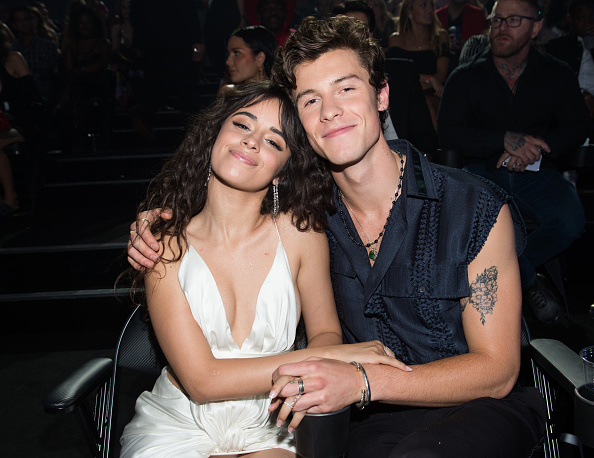 Last night, I was lying in bed with my wife and I asked her if she’s been keeping up with the Caroline Calloway situation, which was all anyone was talking about on social media yesterday. My wife does not keep up with those conversations, so she has no idea who Caroline Calloway is. “Is that the Instagram influencer who faked a surprise scavenger hunt proposal?” she asked. No, that was Marissa Fuchs, who is also the brand director for Goop. Briefly, for those not up to speed, Caroline Calloway is an Instagram influencer who had a book deal for a book she never wrote and who has been largely defined by her “scandals” that were originally cataloged on Twitter by Kayleigh and eventually summarized on the site. That scandal — a shitty creativity workship for which she defrauded a bunch of others who were apparently happy to be defrauded — somehow seemed to elevate Caroline Calloway even higher. Earlier this week, her put-upon best friend/personal assistant/Instagram caption ghostwriter wrote unflatteringly about her experiences with Caroline in a fictionalized true story on The Cut, although that “scandal” also seemed to be designed to further elevate Caroline Calloway — who has been promoting the hell out of her best friend’s shit post — on Instagram as well as the writer of the piece, Natalie Beach, whose follower count grew exponentially. It’s all manufactured drama to increase follower counts, which helps Instagram influencers charge more for branded Instagram posts.

Neither Marrisa Fuchs, Caroline Calloway, nor Natalie Beach, however, have anything to do with the point of this post, which is actually about Shawn Mendes and Camila Cabello, who appear to be musicians and a “romantic couple” engineered by Instagram to sell more Tim Horton’s coffee. I mention Calloway and Fuchs here only because to the olds, all of these people are kind of a blur of attractive “celebrities” manufactured by social media.

In any respect, Shawn Mendes and Camila Cabello really want everyone to know that their fake relationship is definitely not fake, so when people suggested that the way they kiss looks fake, they took to Instagram to ironically refute those accusations by giving the people what they want: A real sloppy, gross fake kiss.

So, to summarize: Instagram celebrities are fake. Shawn Mendes and Camila Cabello fake kiss in their fake relationship and to prove it’s not fake they faked an overly exaggerated gross kiss, which should not be mistaken for the gross kiss between Timothee Chalamet and Lily-Rose Depp, who are a real couple who kiss like fake Instagram couples.

Congrats to Timothee Chalamet and Lily Rose Depp on what appears to be both of their first ever kiss pic.twitter.com/2HvkBQiWat