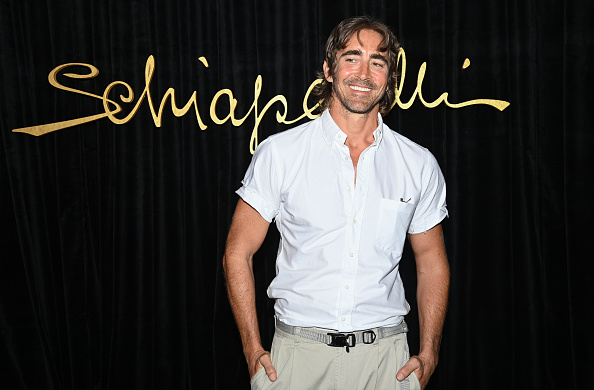 Why Your Horrible Boss Wants Elon Musk to Succeed

Here’s the latest drama over on Twitter: Elon Musk will no longer enforce the COVID misinformation policy; Musk is engaging more freely with the far-right (including tweeting an image of Pepe the Frog); Musk is picking fights with Apple, trying to shame them into advertising on Twitter; Musk also says that Apple is threatening to remove Twitter from their app store; and over in China, bots are flooding Twitter with porn to obscure COVID protests, and Elon doesn’t have the personnel to do much about it. Even advertisers who want to continue advertising are having problems doing so because there is no point of contact, the ad system is buggy, and there’s often no way to learn how well their campaigns are working because of staffing shortages. Meanwhile, Twitter is also reinstating “roughly 62,000 accounts that were suspended, each with more than 10,000 followers. One of the accounts has 5 million followers. 75 have more than 1 million.” It’s going to get really ugly really soon — it may be time to get your Mastadon, Hive, or Post accounts ready if things turn ugly.

But here’s the thing: With advertisers fleeing, little hope that this $8 Twitter Blue bullshit will work, and with the service about to be even more overrun with Nazis and conspiracy theorists, it is in many people’s best interests that Twitter fails. Why? Because as Platformer is reporting, there are a lot of tech CEOs who want Musk to succeed. I suspect it’s more than just tech CEOs, too. It’s every asshole boss looking for an excuse to work you to death.

Elon Musk is cutting thousands of employees. He’s using fear to maintain those he has left. He’s using the threat of termination to drive them to work more. He’s firing people in the middle of the night, and demanding his employees basically sleep in the office. Musk does not give AF, and that’s fine … unless he succeeds. As Platformer reports:

For executives who have been looking for an excuse to stop pretending that they care about diversity issues, then, Musk seems to be providing huge inspiration.

Musk seems to be proving similarly inspirational to CEOs who believe their employees have grown too lazy, too coddled, too opinionated about their workplaces.

Watching Musk remake Twitter in his image, some executives are positively giddy as they imagine a world in which all of these issues can be dismissed out of hand — and the employees responsible can be dismissed along with them.

If you’re an executive who has grown increasingly frustrated by the work culture of the past half-decade or so — and of the often skeptical tone of the journalism that has chronicled the tech industry during that time — Musk’s sledgehammer tactics must feel like a balm. These leaders only fantasized about firing their most vocal internal critics; Musk went out and did it. Often without even knowing what job those workers did!

Elon Musk is trying to take away all the leverage that employees have gained since the pandemic, and if he succeeds, other asshole bosses will follow suit, and that’s not good for anybody except asshole bosses.