Yup, 2020 just won’t stop being horrible and stupid. So, naturally Fox News blowhard Tucker Carlson has targeted Elmo in his latest tirade against Black Lives Matter. You might wonder, ‘How? Why? What? Huh?’ Yeah. Let’s break it down.

In the clip below, Louie explains to his young son what a protest is and why people are protesting right now.

Here’s the clip from Coming Together: Standing Up To Racism:

“It’s a children’s show,” Carlson scowls, “Got that, Bobby? America is a very bad place and it’s your fault. So no matter what happens, no matter what they do to you when you grow up, you have no right to complain.”

How was that Carlson’s takeaway from the Sesame Street clip? Because he’s a white supremacist who sees any threat against the status quo of police brutality against black and brown bodies as a threat to his cozy privilege and presumed superiority.

If there was ever a time for this gif… pic.twitter.com/UP1xcvWiTE

Or any parent who would like help explaining racism to their kids. I don’t have kids. But I assume that’s why parents plop their kids down in front of Sesame Street. To learn something.

Imagine Weird Science, but instead of making a dream girl out of a doll/computer hacking they hook up a racial epithet to a potato.

Just putting it out there that I’d be happy to fight Tucker Carlson.

You know, to raise money for charity and stuff.

You’re right, it is a children’s show.

And maybe if you had paid attention to it you wouldn’t be such an awful human being 🤷‍♂️ https://t.co/EzltWajLFP

Tucker Carlson: I’m angry because a Muppet on a children’s show said something I disagree with.

Tucker Carlson is so racist he gets triggered watching puppets explain inequality https://t.co/CoHeGtrhuE

its honestly impressive how Tucker Carlson can hear a childrens show say “racism is bad” and somehow translate it to “Elmo wants white kids to hate themselves” https://t.co/XL18op9NG4

Elmo triggered @TuckerCarlson. That’s where we are America. https://t.co/8x4YYhyXjN

Everyone in the streets combating racism has Tucker “Chicken Heir” Carlson so mad he’s accusing Elmo of being Antifa 😂 https://t.co/ITyE03NI5y

With racist icons being toppled around the world, maybe Carlson could be next? 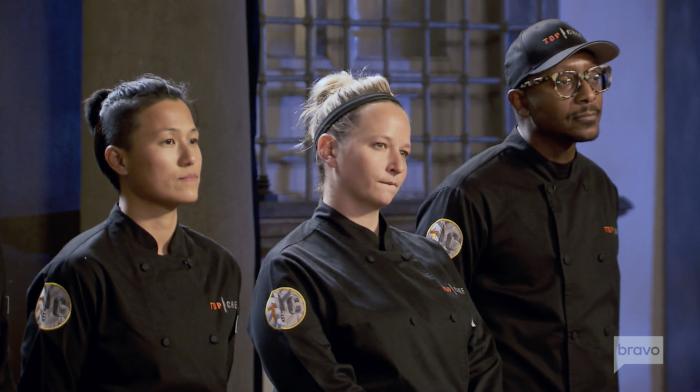 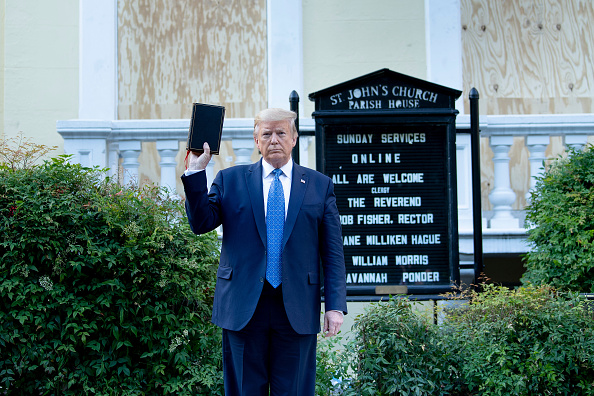