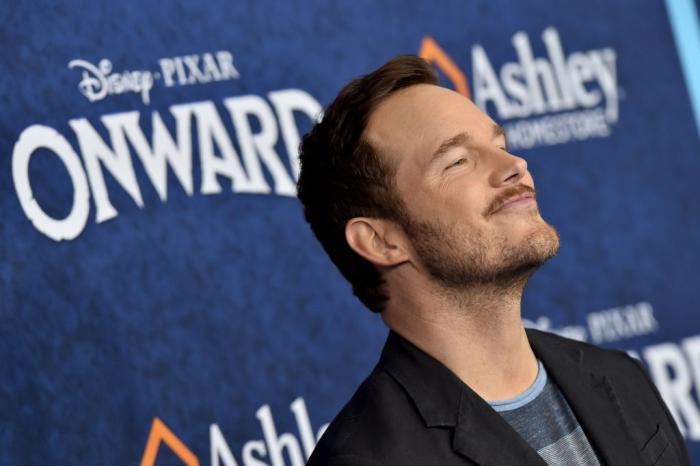 We all heard that casting news last night, right? I happened to be watching the Nintendo Direct live feed when they announced it: A new, animated Mario Bros. movie, with an all-star Hollywood cast of actors of … let’s say varying likeability. Charlie Day as Luigi. Anya Taylor-Joy as Peach. Jack Black as Bowser. Keegan-Michael Key as Toad. Seth Rogen as Donkey Kong. And to get to some of that aforementioned variety: Chris Pratt as Mario himself. Personally, I don’t see any creative necessity for a Mario Bros. movie, but if it really had to happen, then—as much as I like most of those names—it would’ve been nice to have hired some actual voice actors for an animated film for a change (or, you know, just Charles Martinet in this case). I know it doesn’t put bums in seats as much as casting big, well-known screen stars apparently does, but still. Might be cool to hire people for the actual job they’re properly trained to do and to get rid of that baggage that known faces so often bring to voice roles. But well, what do I know! I’m just an internet meme collector. Speaking of which, here’s how Twitter reacted to that Mario movie casting news:

solidarity with the italian community tonight

Finally, the perfect use for this pic I’ve had mysteriously saved in my phone for a year https://t.co/H9p7glQRPg pic.twitter.com/MY9evtGeWW

You really expect me to believe that Peach would pick Chris Pratt over Jack Black?

Paul Giamatti did not butcher his heritage in Jungle Cruise to be overlooked for the Mario movie.

The black and white image makes it look like this is a memorial for Chris Pratt, with his last words being "Mario". pic.twitter.com/FaT4KTX1p8

i mean it's right there pic.twitter.com/rQnyQgEO0k

we all know what needs to be done next pic.twitter.com/ypU3b2Dp3S

adam driver as waluigi but he’s the only live action character https://t.co/7uj2Z4puPW

What we could have had pic.twitter.com/SWZvWluINJ

← Kristen Stewart is Princess Diana in a New Trailer for 'Spencer' | James Marsters on 'Buffy,' a Violent Altercation with Joss Whedon, and John Barrowman's Penis →