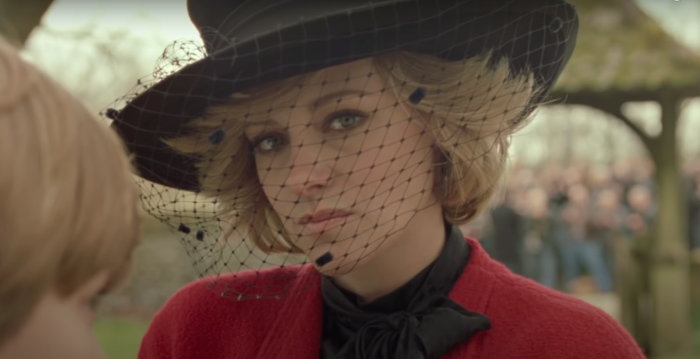 Kristen Stewart Is Princess Diana in a New Trailer for 'Spencer'

Princess Diana is having a bit of a moment. Well, if you’re British then that moment’s been happening for several decades now. But it is true that the late Princess of Wales is seeing something of a cultural revival in recent years. The fourth season of The Crown once again reminded people of how much the British monarchy sucks. A new Broadway musical of her life is set to premiere on Netflix. Yup, really. Now, she’s part of the 2021 awards season thanks to Pablo Larrain, the man behind Jackie.

Neon released a new trailer for Spencer, a drama that follows the final Christmas of Diana’s time in the royal family. Her marriage is crumbling, The Firm are cold towards her, and it’s clear that a major shift is happening in the monarchy. Diana is played by Kristen Stewart, a woman who knows a thing or two about being scorned by the press and being held up as an acceptable target by the tabloids. She’s already received wide praise for her performance after the film premiered at the Venice Film Festival.

You know a trailer’s good when you’re not even bothered by the trite children’s choir version of a popular song playing over the entire thing. As someone who loved the dream-like, semi-camp but truly earnest fable of Jackie, I am all in on seeing Kristen Stewart as the troubled princess breaking free from patriarchal and upper-class bullsh*t. It does, however, seem like something that could be inaccessible to some, but eh, I’m cool with that. I’m also 100% here for Kristen Stewart getting an awards run. Really, she’s due her moment, damn all who are still hung up on Twilight.

Spencer opens in theaters in America and the U.K. on November 5.