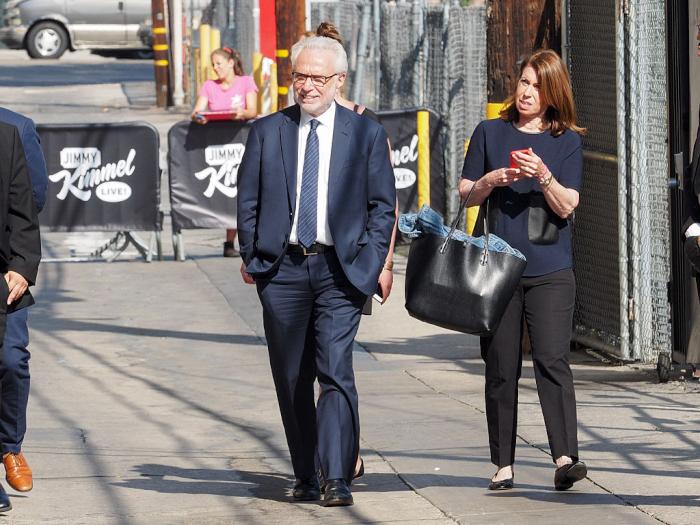 Uh, Can Someone Give CNN a Map of Scotland?

World leaders are currently gathered in Scotland for the COP26 (United Nations Climate Change Conference) summit. They’re there to wish upon a lucky star that someone will finally do something about this pesky ‘existential threat to human civilisation’ thing.

I’ve seen a lot of people dunking on that tweet, rightfully pointing out that the sight of literally the most powerful people in the world wishing for good luck instead of drafting policies is a little bit insulting at best; but to be fair to these heads of state, they might not be able to do much without the permission of their corporate owners, so wishing for luck might well be the best they can do. Poor little leaders. We should consider that before we judge them too harshly for putting profits ahead of life itself.

Anyway despite my painful protective cynicism, COP26 is seen as quite a big deal in many climate circles. Over 120 world leaders are set to attend the summit, which lasts from 31st October until 12th November. They gather for the summit as the world stands on the brink. If we continue on our current trajectory and prove incapable or unwilling of changing course, we will soar past the 1.5 degree heating limited that Intergovernmental Panel on Climate Change agrees is the maximum temperature rise we should try to avoid if we are to avert truly catastrophic changes to the planet’s weather systems and biosphere. The hope is that COP26 will result in a raft of agreements that will manage to hold the planet below 1.5 degrees.

I won’t go into my own analysis of what I think the outcomes of the summit will be right now because right now I’m really trying my best to manage my climate doomery, so instead let’s focus for a minute on a lighter side of the whole thing: First-time newsreader Wolf Blitzer and that provincial little outfit CNN showing up to entirely the wrong city for their coverage of COP26:

So it seems that CNN has set up a whole studio for COP26, but in the wrong city. Well done. https://t.co/dGz23uACQz

I think everyone else is in Glasgow!!

You seem to have all the necessary attributes to become my next Foreign Secretary.

Who is going to tell him

Meanwhile, here I am reporting from New York as the sun sets over the Statue Of Liberty behind me… pic.twitter.com/SMwObXEFCO

Wolf has found the heart of Glasgow pic.twitter.com/6N8aeNTfWQ

hi Wolf - here at the Edinburgh newsroom of @STVNews we'd be keen to come and do a quick interview with you. Would that be possible? Thank you.

I can see how you could make that mistake. I was looking for a map and it looks like every place in Scotland is actually Glasgow pic.twitter.com/RLsSfGrxk5

I’m now reporting from Edinburgh in Scotland where 20,000 world leaders and delegates have gathered for the COP26 Climate Summit. COP, by the way, stands for “Conference of the Parties.” It’s the 26th time they have gathered to discuss and take action on this critical issue. pic.twitter.com/3l61Grm7fh

Turning up in Edinburgh for COP26 pic.twitter.com/qy2mPmZzLb


← John Oliver Wades Into The Complicated Issue Of Homelessness | 'The Morning Show' Jumps the Shark, Kills Off a Major Character →