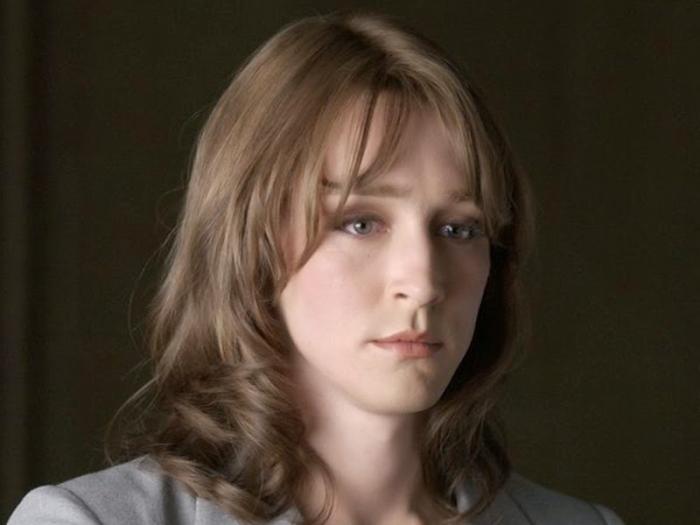 Thanks to the likes of George Santos and Kevin McCarthy’s disastrous House Speaker vote, we haven’t written about Elon Musk in weeks. I like it that way. I sort of realized through that experience that Twitter is really only fun when we’re watching real-world villains blow up their own lives.

It’s hard to remember, however, that it’s all relative: Donald Trump was impeached twice and his party has essentially lost three elections in a row, but DT is still obscenely wealthy and the prospect of a real consequence, i.e., prison, seems dim. He’s running for reelection in two years, for God’s sake. Meanwhile, Elon Musk may have bought a social-media service that mocks him daily and he may run it into the ground, but what’s the worst that’s going to happen? He may end up the fourth richest person on the planet?

It is exhilarating to see someone like Elon Musk get even a small amount of comeuppance, but only if you can disregard the fact that the damage to Musk will be so much smaller than the consequences of his actions will be to thousands and thousands of other people.

In any respect, this is less about Musk — and the latest dumb decision or galling tweet — and more about the financial situation for Twitter. Because this is finance related, I’m going to move to bullet points now to make it easier to follow for all the liberal arts majors among us!

— Twitter’s revenue is down around 40 percent from last year and over 500 advertisers have paused their ad campaigns.

— Musk paid $44 billion for Twitter. It’s valued at about $15 billion (or one-third) of its original price.

— Musk has warned himself that Twitter’s negative cash outflow could be as high as $6 billion this year.

— The first $1.5 billion interest payment on the $13 billion in loans that Musk took out to finance the purchase is due at the end of the month.

— A failure to pay that interest payment could result in bankruptcy, which could mean that Musk would lose control of the company and his $26 billion investment would be wiped out.

— If he doesn’t file for bankruptcy, Musk may have to do what he’s promised not to do, which is to sell more shares of Tesla in order to avoid default.

— Musk, however, is a wealthy white man who rarely faces consequences, so he may also be able to renegotiate his debt and buy it back at a reduced rate because banks have not been able to sell the debt to other investors because no one has faith in Musk’s ability to turn things around. If that’s the case, it feels like Musk will only be forestalling the inevitable bankruptcy because Musk hasn’t done anything yet to suggest that he can turn a profit. He’s shutting down offices, he’s facing lawsuits from fired employees for severance payments, and he’s refusing to pay out contracts; it feels like eventually, it will catch up with him. Or maybe it won’t.

The point is: We’ve fulfilled our periodic obligation to give our readers what they want: Lee Pace images. (As always, Elon Musk headers images are replaced with images of Lee Pace for aesthetic reasons, with apologies to Lee Pace. This particular image comes from Showtime’s ‘Soldier’s Girl’ and I understand that it might inspire some confused feelings in some of our readers. Just go with it.)