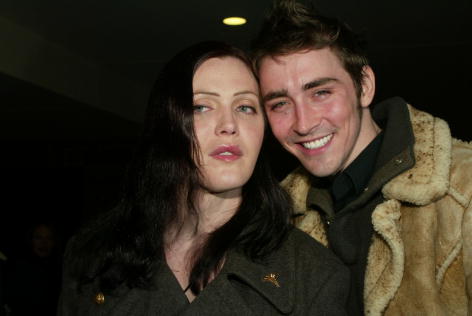 Elon Musk, who announced yesterday that he would abide by his poll and resign as CEO as soon as he finds “someone foolish enough” to take the position, also announced that the company is hemorrhaging money. It’s probably not the best way to attract a qualified candidate to run the joint, although no one actually expects the incoming CEO — if there ever is one — to have much control over the operation. Elon Musk will still own it. Elon Musk will still sabotage it from his Twitter account. Elon Musk will almost certainly continue to make critical decisions on a whim while blaming a new CEO for mistakes likely to arise from the loss of 2/3rds of Twitter’s workforce.

He’s definitely not helping the bottom line. Musk spent $44 billion on the social media platform, and according to Musk himself on Twitter Spaces last night, he’s expecting $3 billion in negative cash flow next year. Much of that has to do with the anticipated loss in ad revenue; Musk says that ad revenue is expected to drop from $5 billion to $3 billion next year. There’s no one to blame but his own content-moderation decisions, as he’s chased away a number of big advertisers who do not want to promote their brand alongside election deniers and white supremacists.

“No one wants the job who can actually keep Twitter alive,” Musk tweeted about his possible successor. He’s not wrong, and Musk has only managed to keep it alive by selling Tesla stock to fund Twitter and service its debts. People who are not the second wealthiest man on the planet do not have that luxury.

Meanwhile, after topping $400 a share last year, Tesla’s stock dropped to a two-year low of $137 yesterday. Critics blame the fall on Musk for devoting all of his attention to Twitter, while Musk blames interest rates. It may also have to do with what I would anticipate is a drop in demand. As more EVs are made available, consumers who want electric cars — but do not want to be associated with right-wing populism — will look elsewhere. It is exactly why a number of corporate brands do not want to associate themselves with Twitter. Tesla should learn from others and maybe separate itself from Musk, too.

For aesthetic reasons, Pajiba replaces images of Elon Musk with those of Lee Pace, with apologies to Lee Pace. Also, look how adorable Baby Pace looks! 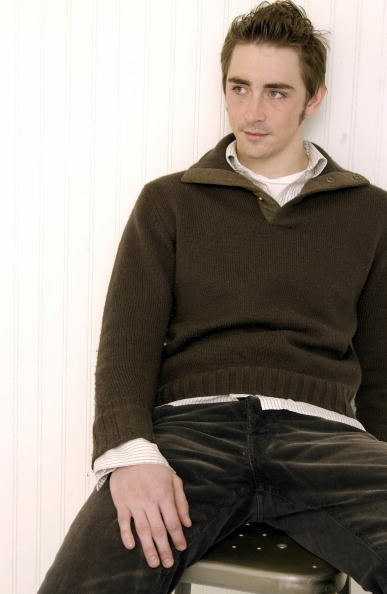