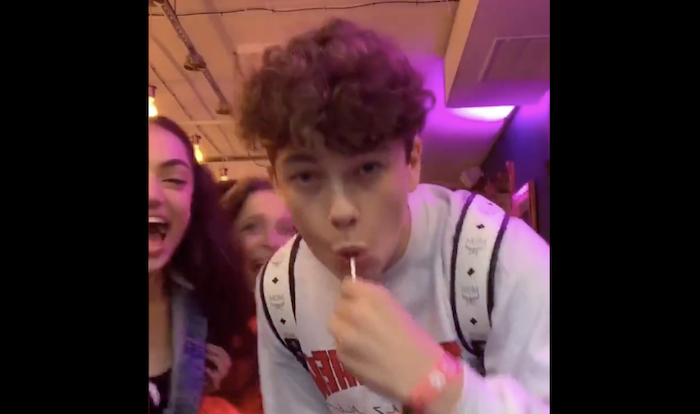 This Is Not OK

I downloaded Tik Tok a few months ago to see what all the fuss was about. I watched it for about 30 seconds, which snowballed into somewhere between 3 and 11 hours. It’s hard to say. I lost all sense of time and place. I thought — at the time anyway — that it was weirdly addictive, mildly amusing, and mostly harmless. Other than the giant hole in my memory and the mild headache that it left me with, I was otherwise unbothered.

I take that all back now. Tik Tok is a public menace. It is a literal danger to the public health. It should be immediately removed from the App store, and the kids seen in this video below should have access to social media stripped away from them … for life. Videos like this should never be allowed to circulate freely on the Internet.

What is wrong with people!? This is not OK!

please, someone tell the teens that it is flu season pic.twitter.com/utjCwkHiHF

Please join me in writing your local Congressperson. Videos like these — and the actions depicted therein — should not be made available for public consumption.

← 5 Shows After Dark: 'How To Get Away With Murder' on ABC, 'Will & Grace' on NBC Final Season Premiere | Megan Mullally Bails On Two Episodes of 'Will & Grace' Over Tensions with Cast →