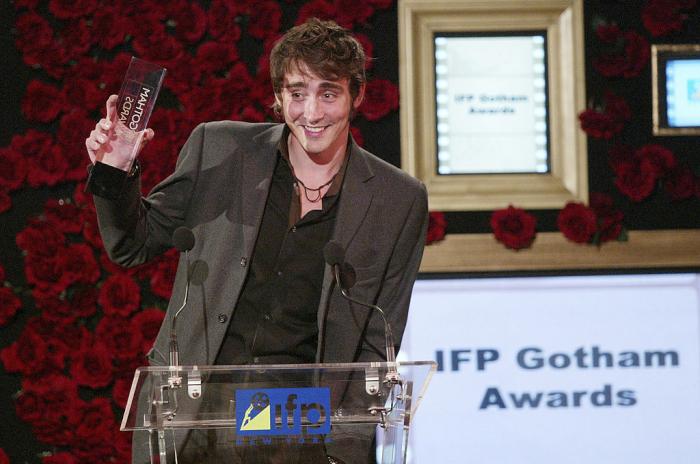 The Saga of Elon Musk and Twitter Hilariously Summed up

If you weren’t such a dangerous, deleterious presence on the economic and political landscape—indicative of so much that is wrong with the world—you’d be one of the funniest things to ever happen.

Taking the political and economic factors out of things for a minute, to see your personal arc over the last few years has been one hell of a roller coaster. Well, a roller coaster that just goes down. You were already spiraling in popcorn-worthy fashion a few months ago, and then you decided to buy Twitter! Are you going to step down now? Are you going to be the Liz Truss of the tech world? I guess (not much) time will tell.

In the meantime, here’s a neat little summary of this whole hilarious saga, from YouTuber Ian Kung:


Man, we really should stop telling men that they’re geniuses (especially the really wealthy ones).

As per Dustin’s edict: For aesthetic reasons, Pajiba’s official policy is to replace photos of Elon Musk with that of Lee Pace, with apologies to Lee Pace.