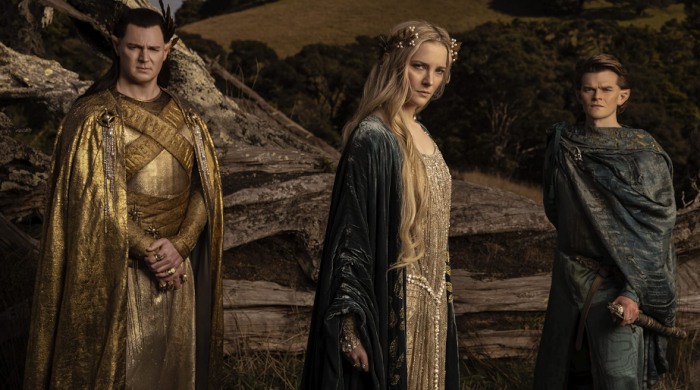 I honestly don’t know what the consensus view on Amazon’s The Rings Of Power is anymore, but, man, did I personally not enjoy that show. It got a lot of undeserved, toxic hate from the usual racist and sexist cesspits, and just for that I wanted to root for it, but goddamn did the actual execution make that difficult.

I found Elendil to be a relatively charismatic and compelling presence, with shades of depth and humanity that were lacking everywhere else, and there were a few moments throughout the season when the story threatened to turn into something that swept me along, but mostly it remained a frustrating and unengaging experience. And it’s not that I was turned off by any deviations from the established lore of the universe. Frankly, I don’t give a sh*t about ninety-nine percent of the time with any fiction. As much as I adore to bits Peter Jackson’s film trilogy and the books were beloved cornerstones of my youth, if someone delivers a good story in that world, I don’t really care how they do it. To me, The Rings of Power wasn’t that, though I am aware that I’m seemingly in the minority. Well, I’ll take validation whenever I can find it I suppose, which is why here’s the point I introduce the latest ‘Pitch Meeting’ video featuring Ryan George! Take it away, RG: