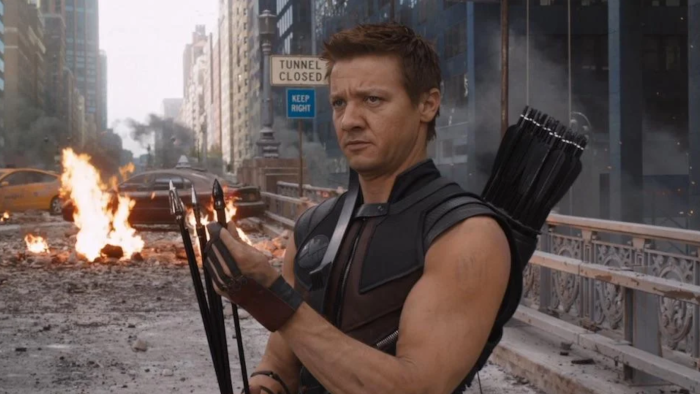 Now This Is a Version of 'The Avengers' I'd Watch Again

To paraphrase Marge and Homer Simpson: ‘It’s easy to criticise, and fun too!’ That’s especially true when you’re punching up. In fact, at a certain point it becomes almost a necessity, a coping mechanism, a way to let off steam and channel some negative emotions like frustration or despair. In the case of cinema, it’s fun to criticise and mock the Marvel Cinematic Universe—and superhero movies as a whole—because how else are you supposed to cope with its suffocating stranglehold on the industry and popular imagination? Lord knows I never miss a chance to have a little dig. I’m sure they can take it! This isn’t even an example of that—this is just one of the funniest MCU edits I’ve seen (and it’s already funny from just the title): ‘Avengers 1 but Hawkeye misses every shot.’