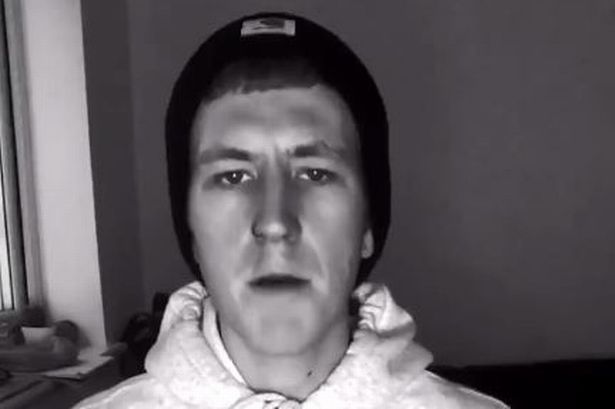 ShantyTok Is a Lovely Respite for These Lonely Times

I married into a family of singers, which I genuinely thought was a thing that only existed on television. Do people really sit around in their living rooms by the fire and sing songs? Do people really sing their kids to sleep?! It turns out, they do! And it’s been a very awkward transition for me because I come from people who do not do that, who would make fun of people who do that, or who might cringe in horror upon seeing that.

But once you get past that initial, awkward, “Why are people around me singing old Irish folks ballads or sea shanties (otherwise known to my kids as pirate songs)?” it’s actually kind of … lovely? I know! It’s hard to admit out loud, but when humans used to get together, my father-in-law would often bring an acoustic guitar to the house and my family would sing these songs earnestly and without any fear of others laughing at them. There’s not pretense, and they aren’t in the least bit self-conscious about it. My initial instinct is always to hide behind my hands, but I’ll admit by the time they get to the third “Yo ho ho” song, I’ve usually bought into it. It’s corny and weird and … nice? Like getting swept up with the crowd at a sporting event you otherwise do not give a shit about. I feel a lot like this guy, whose friend is singing “Soon May The Wellerman Come” in the car in this clip that’s gone massively viral.

2021 is the year of the sea shanty pic.twitter.com/ohOAGvkbtC

If you haven’t caught on to ShantyTok yet, for reasons that remain somewhat elusive, these old seafaring songs have had a resurgence after Nathan Evans, a 26-year-old postman, performed an incredible rendition of “Wellerman” in early December. A number of others have since gone viral with their versions of “Wellerman,” as this mash-up of several of the biggest illustrates.

Stephen Colbert has even joined in, which is OK because like TikTok itself, the sea shanties are a haven for the uncool, but they’re so lovely and earnest that there’s no desire to pierce anyone’s enjoyment of them.

They’re perfect for the COVID-era, not only because they’re often about drinking and living isolated on a ship, but they invite collaboration, and that collaboration makes us all feel a little less alone during a very lonely time.

Leave Her Johnny Mass Choir Community Video Project!! We hoped we could get 100 people together to sing this wonderful Sea Shanty… When almost 500 people sent us videos, this is what happened!!
Full video on our YouTube Channel. pic.twitter.com/blH7Csvq5P

With all the other madness around us right now, ShantyTok may be the best place to be right now.

← In 'News of the World,' Tom Hanks Is at His Tom Hanksiest | Seth Meyers Pays Homage To His Bad Sponsors In Infectiously Funny Segment →