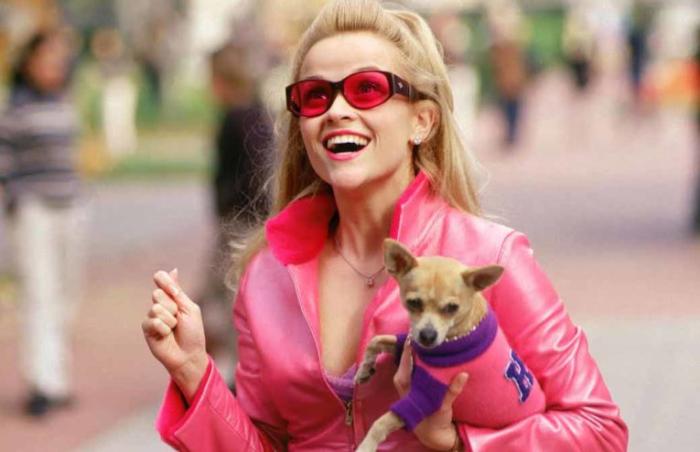 Reese Witherspoon, Mindy Kaling, Mark Ruffalo And More Use Quirky Meme To Show How They've Been

Need a new way to express your vexation of this darkest timeline? Social media has a new game at play that allows you to show how you’ve been feeling this year. It’s sort of the like before and after meme we toyed with in March and the allusions game that hit hard in quarantine. But this time with WAY more famous faces.

Reese Witherspoon is credited with beginning this game, using a pic of herself to represent how she felt every month of 2020 so far. Oh, the halcyon days of Legally Blonde joy!

From there, other celebs—including Mindy Kaling, Richard E. Grant, Jessica Chastain, Mark Ruffalo, and Kate Beckinsale. So did brands and fans, using famous faces to express the downhill spiral into the abyss that is 2020. Here are our favorites.

Pretty much. Inspired by @reesewitherspoon

Which @JVN are you? June, July, August or September. pic.twitter.com/neb3DAigdY

has anyone done this one yet pic.twitter.com/Sgq7GEVcrc

What a year and it’s only August. Inspired by @reesewitherspoon @mindykaling #2020

Kate Beckinsale did one for herself, then one for her cat. Because obviously.

Did we miss your favorite use of this meme? Did you make your own? Which celeb expression best fits how you’re feeling this month? Share in comments.

← Kanye West's Presidential Campaign Is Exactly the Republican Ratf*ck Everyone Suspected | Students Are Returning to Schools; It's Not Going Well →