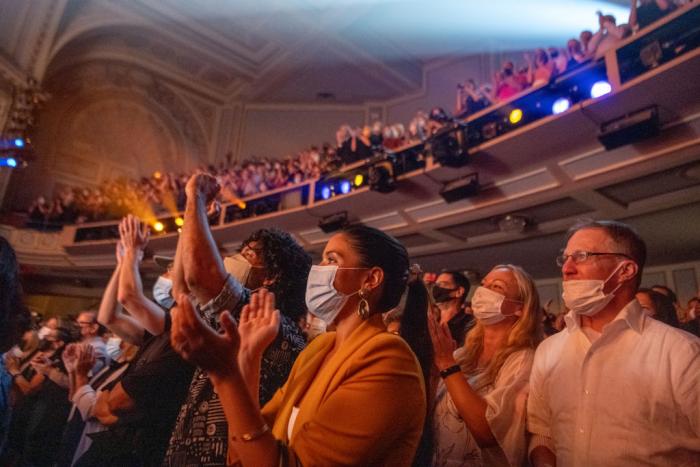 Quite Simply the Most Epic Troll Job I Have Ever Seen

It’s not often you stumble upon a great piece of art out there in the wild. But this morning, while making breakfast and idly browsing Reddit as I do, I did exactly that. Truly it is a piece of divine beauty and I’m honoured—nay, duty bound—to share it with as many people as possible.

Is it better than that lad trying to outrun a boat?

Or that bloke juggle-munching the ever loving sh*t out of those apples?

Who am I, a mere mortal, to decide?

All I know is that this wedding DJ deserves a round of bloody applause for delivering what is surely one of the most epic troll jobs of all time:

Credit where credit is due: That is an Emmy-level worthy reaction face from the disappointed dancer.

← Christopher Nolan Chooses Universal Pictures for His Next Project, Warner Bros. Reportedly Getting Drunk and Looking for a Rebound | Gabriele Galimberti Portrays the Emptiness of US Gun Culture in The Ameriguns. →