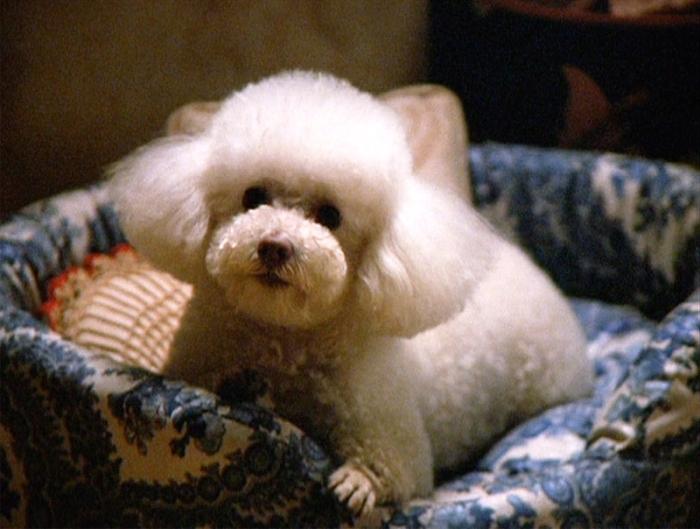 Sometimes you have to ignore the news, stop talking about an idiot that sh*ts her pants and believes being yelled at for her uselessness is a riot, and just look at some other stuff. After all, there are horrible foods to make fun of, puppies to adore, kittens to stare at, and so much more out there waiting to be discovered.

The quokka (Setonix brachyurus) is a mainly nocturnal and herbivorous marsupial endemic to SW Australia. They are known for being highly promiscuous and for dropping their joeys on the ground when threatened so they can escape danger. Quokkas then make various noises to distract their predators. from r/Awwducational

Who says white people have no culture? from r/StupidFood

I dub this food Weiner Ring.

I just can’t even come up with an idea what someone would name this monstrosity. from r/StupidFood

When you are HUNGRY and it is
Feeding time 🍼 🕒 kittens 🐱be like👇SO CUTE !!!😁 #CatsOfTwitter 🐱♥ 🤗 meow!! pic.twitter.com/iqDMNnrrCR

“Hazelnut” was found at a graveyard in the rural of Turkey. Now he is the mascot of the school from r/AnimalsBeingBros

Dumpling was found dumped in some bushes outside of a bar- a bath and a few months later, he’s sitting pretty. And yes, he got his name from being dumped - that and I had Chinese food that day. from r/BeforeNAfterAdoption

How do you eat this?

Stupid spaghetti on a stick (x-post from /r/food, of course) from r/StupidFood

This is magic right here, kids.

How is this even possible?! 😺
By Patrick Waller