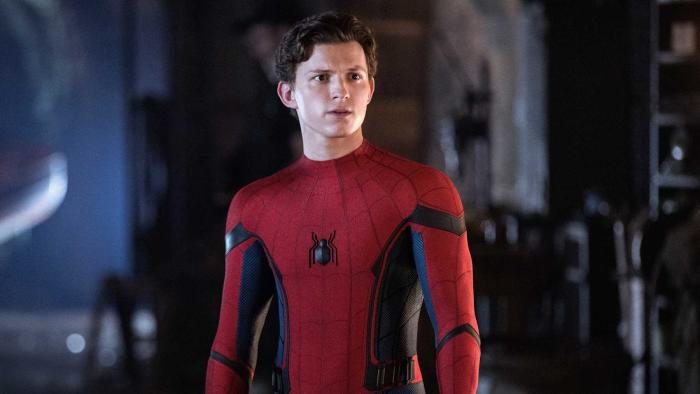 Ancient Artifacts, Marvel Movies, And Other Tidbits From The Expired Nondisclosure Agreements Of Redditors

So, people no longer bound by their nondisclosure agreements: what can you now disclose? [Take these with a whole box of salt, kids.]

This one is very long, so I’ll provide the highlights:


I was never under an official NDA because that would have been too much ink on paper for these guys. I worked for a tow truck company in college. They paid minimum wage and I scalped a little off the top since I was dealing in cash for the most part. They knew I did it but as long as I didn’t cut into their pockets too much they let it slide. Unspoken agreement…

One of the owners straight up stole a nice BMW SUV and the German Shep puppy that was in it after the owner was arrested. All he had to do was re-title it and re-key it, apparently he could just do that. The owner was out in only a couple days since it was some petty stuff and couldn’t get either back.

One of the owners used the black guy as training material for that puppy. They trained it to attack black people.

I saw this happen on multiple occasions: Driver does something to piss off a tow truck driver. Driver parks their vehicle and leaves. Tow truck driver fires up the lights and pulls/moves the vehicle into some kind of traffic or inappropriate place. Tow truck driver is not gentle with this activity and maybe has to pull the vehicle over curbs, through landscaping, or by the non-driven wheels. Tow driver calls the non-emergency line to report a derelict vehicle. Police comes by to see it and calls in a tow request. Same driver shows up all shocked that someone would leave a nice vehicle in a weird place and tows it back to the yard. $300+ to get it out of impound plus whatever fines and damages.

The home office was also a police substation. The number of officers walking out with unmarked small thick envelopes astounded me. Cash under the table.


I dug up some (ancient) bones, gold, and Mycenaean tombs! I couldn’t discuss the finds until the institution who ran the archaeological dig could publish the data. You can read about it here!

Edit to add: I’m a classics student — not the one running the whole dig, but my role in it was very much legal and official lol. We knew to dig there because there was another tomb next to it, and it’s located near a big Mycenaean Bronze Age palace. I only dug there for one summer but it was a blast — if you’re interested in archaeology, you should see if there are any local groups that you can volunteer with!

One day, electricity failed, so the polar bears and wolves were able to break out of their barbed wired compounds. Zoo keeper told me this while I was located in a kiosk that was situated right next to both the wolves and polar bears. Yikes. Luckily, they decided to not test the fences that day

A few babboons escaped. Zoo keepers had to shoot one and tranquillize the others. Supervisor told me “I would be fired immediately if I called the press”. Thanks.

A Swedish car brand called us to ask if we were willing to rent them a moose for a commercial. We told them no, we do not rent out our animals

Probably the biggest one: one of our zoo keepers saw that they had too much of a certain rat-like species. He was tasked to shoot them, but didn’t have the heart, so he released them into the wild, without our supervisors knowing. Few years later, we have reports of these animals actually causing destruction to our dikes. Oops!