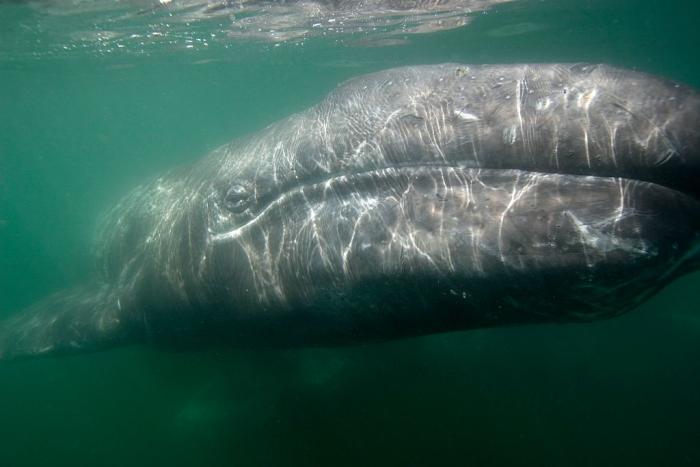 I’m fascinated by whales. Like, crazy intrigued by them. I even wrote a thing here a few years ago about just how mad I am about whales. I’ve been fascinated by them for a long time, and, just like my politics has only progressed even more leftwards as I’ve grown older, so too has my stance towards whales only gotten stronger. In the words of Marge Simpson: ‘I just think they’re neat.’

I’ve been trying to think for a while why it is I’m so amazed by whales, and while in that piece I linked above I went into the ineffable sense of wonder they stir in me, I’ve now realised that it probably has something to do with climate change too. Because everything fu**ing does with me these days. But seriously though: There’s something about whales and their advanced brains and striking majesty that makes it easy to cast them as something akin to sorrowful watchers of the failed experiment that has been humanity’s coexistence with the natural world. Lonely sentinels patrolling the planet’s seas. Depleted sentinels bearing witness to the greatest tragedy of all: Capitalism’s destruction of life on Earth. It just feels like if any animal was given that role, it would definitely be the whales. It wouldn’t be the fu**ing wasp, would it? That’s too busy being one of the backup horsemen of the apocalypse.

And if the premier environmentally conscious death metal band of the 21st century have a thing for whales then clearly that’s a good position to take.

All of these words—uncanny, ineffable, majestic, sorrow, life—all of them are encapsulated in this short clip of a gray whale giving you the kind of eye contact that makes you feel as if your very soul and your complicity in your species’ crimes has just been fully assessed:

Now if you’ll excuse me, I’ll be over here, rocking back and forth in confusion, despair, and wonder.

← Zack Snyder Banned Chairs from the Set of 'Army of the Dead' | Review: 'Seance' Summons a Familiar Ghost →