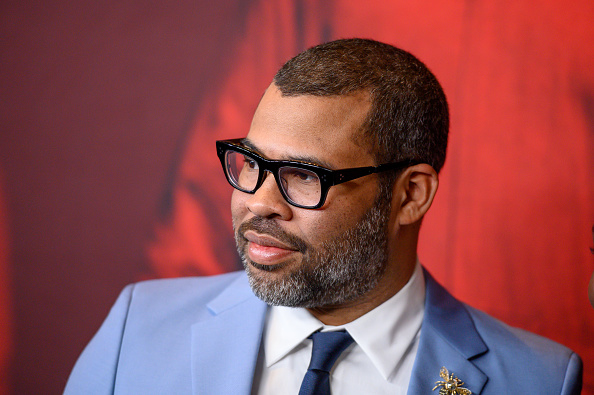 Jordan Peele’s follow-up to Get Out and Us arrives in theaters this weekend, and most of the reviews I have seen, so far, have said something along the lines of, “This one is going to be very divisive, but I loved it,” so maybe it won’t be so divisive, after all? It currently sports an 82 percent on Rotten Tomatoes, which more or less makes Peele three-for-three since he began directing horror films. (Yes, I know you, one person in the comments: “Us is overrated.”)

Is that enough to make him the greatest horror director of all time? Maybe let’s hold up on anointing him as such, and remember that M. Night Shyamalan followed up Sixth Sense, Unbreakable, and Signs with The Village (yes, yes. I know you, one person in the comments who loved The Village. “It’s a misunderstood masterpiece!” But I don’t see you defending Lady in the Water).

In any respect, when one man sought to overpraise Jordan Peele on Twitter, Peele asked that man to very kindly calm the hell down.

Sir, please put the phone down I beg you.

John Carpenter, at least according to Peele, remains the GOAT of horror films.

Sorry. I love your enthusiasm but, I will just not tolerate any John Carpenter slander!!! pic.twitter.com/71sVfXAu7S

Nope opens this weekend. You can probably catch a showing in your neck of the woods tonight.