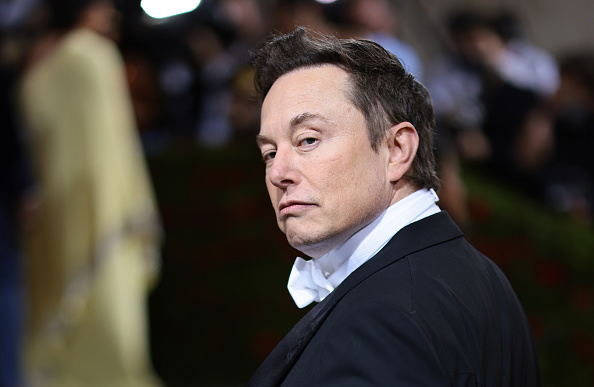 I’d been using Twitter significantly less over the last year or two, mostly because it had fallen into a predictable rut. Whenever there is a mass shooting, Twitter will go through the same cycle: Make a lot of assumptions before they know anything, try and find out who the shooter is as quickly as possible so that the shooter can be labeled as Democrat or Republican, amplify Tweets that support your politics, express thoughts and prayers, express outrage at thoughts and prayers, vow to do something this time, give up because nothing ever changes. Twitter had found a similar cycle for every situation, from a canceled celebrity to a celebrity who passed away to the Scorsese/Marvel debate.

Then Elon took over Twitter, and now Twitter is fun again! Granted, it’s mostly because everyone has united in mocking Elon. Every third Tweet on my timeline now is a joke at Elon’s expense, and you’d think I’d get tired of it. I don’t. He is a joke. He’s turned Twitter into a joke, and soon enough, Tesla and SpaceX are going to be jokes, too.


I think we are watching, in real time, the mental disintegration of a man who realizes he made the biggest financial mistake in human history. I say this without rancor.


In the meantime, ahead of the Twitter Blue verification rollout (which Musk had enough sense to postpone to Wednesday after the midterms), a lot of folks with blue check marks on Twitter started changing their names and avatars to that of Musk. Valerie Bertinelli began impersonating Musk to push Democratic candidates. Chris Kluwe tweeted this:

The point is, if there is no “verification” system in place and all you have to do is pay $8 a month to “get verified,” then there is nothing to stop others from doing what the Blue checks system was put in place to do: Prevent scammers from impersonating celebrities, public officials, etc. Also, impersonating Elon is also funny, which is allowed now that Elon Musk has made comedy on Twitter legal again.

going from “free speech king” to “we need to tighten the rules” because people started making parody accounts of you is the real comedy pic.twitter.com/Cc9K21DHyZ


A number of folks have since had their accounts suspended or disrupted for impersonating Musk, including Kluwe, Kathy Griffin, Sarah Silverman, YouTuber Ethan Klein, and Mad Men’s Rich Sommer. However, if you clearly specify that it’s a parody account, making fun of Musk is still allowed.


Hi, I'm Elon Musk (Parody). Three years after Jeffrey Epstein pled guilty to procuring a child for prostitution and shortly after his release from prison, I took my ex-wife Talulah Riley to his house (Not Parody). Mamma mia, I send-a the calzone into space (Italian Parody). pic.twitter.com/HXvvXhwWv7

Lots of new rules. Please share so no one gets suspended! pic.twitter.com/hAp5OwI7Gy

You simply must admire the fact that Elon could do anything he wants every minute for the rest of his life, but instead he dutifully logs in every morning to get kicked in the dick and balls all day by his $44 billion group thread

Twitter executives, meanwhile, spent much of the weekend trying to call back employees that Musk had fired after realizing that those employees were too essential to be fired. Oops. He’s taken his approach to Twitter in a new direction, too.

One week ago he tweeted a story to 110 million people that Paul Pelosi’s attacker might be his secret gay lover, but that was so October 2022. Time to move on. pic.twitter.com/pDt1pkJpm9