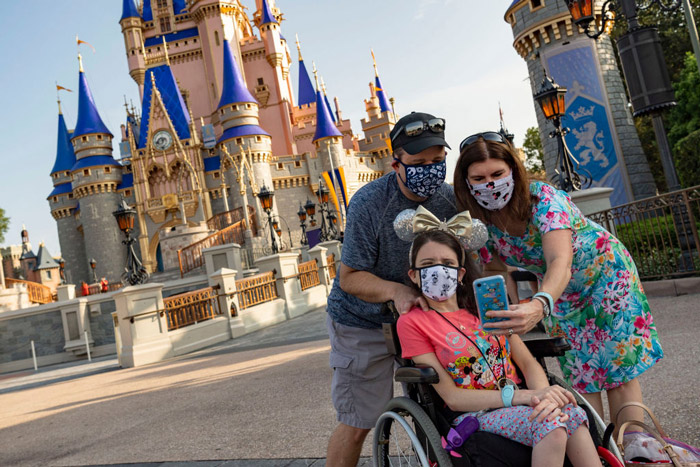 As Florida faces the highest single-day spike in confirmed coronavirus cases of any state so far, Disney World has re-opened. The Mickey Mouse wonderland of rides and overpriced merch insists it is safe to go to the park because their whole cheery staff is wearing face masks as would guests. However, one of Disney’s reopening commercial was nightmare fuel that earned immediate backlash from Twitter users.

Cast members are ready to welcome guests back to Walt Disney World Resort.✨

what the fuck is wrong with americans https://t.co/ATY2Kx2jLW

who wouldve thought that the disney obsessed adults would be the ones to kill us all https://t.co/3IaBsvYVnS

That did little to staunch the backlash.

The new Disney World ad is seemingly harmless until you realize that it has the sincerity of a hostage victim pic.twitter.com/mDa2Vyr3kP

The ad for the new Disney Hospice looks great.

While the ad had been pulled from Twitter, some users had already ripped the video to create parodies that turned it into an outright horror film.

I put the Us trailer audio to the Disney ad pic.twitter.com/ZY6tELcS66

Disneyland’s grand re-opening ad but with music from THE SHINING pic.twitter.com/1pJeJJwmKf

They finally got the Disney World ad right. pic.twitter.com/avy2PUOQXQ

Whoa! Now this is the Disney ad you don’t want to skip! pic.twitter.com/9EizhhEREX

We are ready to welcome guests back to Jurassic Park. ✨ pic.twitter.com/kHSqTpkWSB 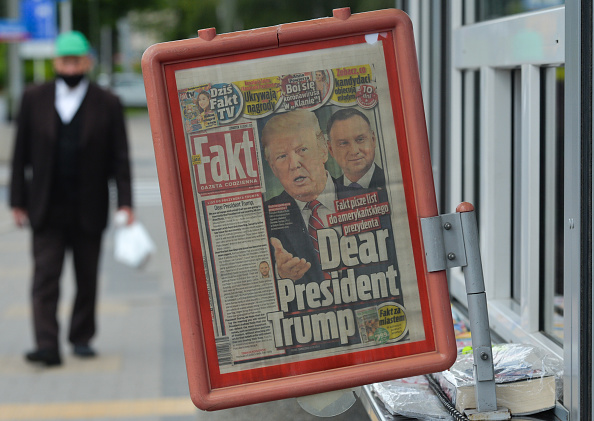 The Media Will Survive Just Fine Without Trump