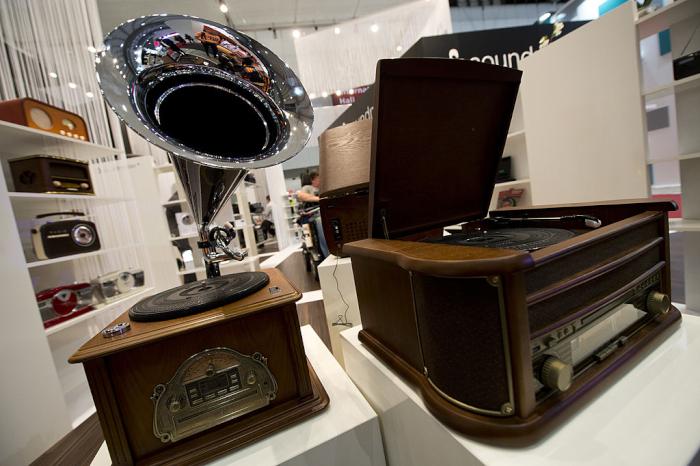 Can I Do a Twitter Prompt Round Up For Just One Response? Is That Allowed?

So here’s the thing. Consider this post somewhat of an experiment. It’ll start out in a familiar form, but will then take a turn. Nothing dramatic, just a slight deviation from the norm. I would say, ‘Why am I preempting the turn? Wouldn’t be more powerful as a surprise?’, but then I’ve already pre-preempted it in the bloody headline of the piece haven’t I? So let’s just take those first few steps, into what will seem comforting, familiar territory: A Twitter round up post. Look, here’s a preamble:

Nostalgia can be a sinister little bast*rd. Cleaver and tenacious, with the power to infantilise through comfort and deceive through omission, it’s one of the most powerful emotional wedges that fascists use to drive into the popular consciousness in order to pave the way for their brand of regressive, violent authoritarianism. To borrow words from the one and only Ronnie James Dio, when it’s at its worst, it can blind your eyes and steals your dreams. It’s a dangerous fuc*er, in other words! Looking back on the past, we should always be wary of putting on those rose-tinted specs. Nevertheless, it can still sometimes be fun to reminisce, and to compare and contrast! Which leads me onto this Twitter prompt, which asked people to ponder what things our parents’ generation might’ve done better than us:

What’s something that you think our parents generation got right but we’re failing at?

You can see some of the responses here:

Many things made today are not made to be fixed. Replacement parts aren't available or are single-piece plastic.
Buying new makes companies more money too, this is a both/and situation

Switches and control knobs. One per function, directly controlling something. Now everything is several layers deep in a menu structure, controlled by flaky software that the manufacturer may disable at will and the touch screen won't work if your finger is too wet, dirty, dry…

Privacy(?) Now people just wake up and share very personal details on the internet because they can

Spending time together as a family/community. There's this bond that was brewed when people spent time physically with each other mostly in the evenings to laugh and talk about their day. It isn't that way anymore and it's not anyone's fault exactly, times change.

I just want a rotating minute dial and an on-button

Pickup trucks. One of these is an efficient vehicle for hauling stuff in the back, one of these is a $100,000 suburban status symbol with low visibility that's impractically high to load/unload pic.twitter.com/EO0FY0RtKX

Phones. You could get loud, cuss someone smooth out on a land line house phone and slam that thing down. The person on the other end could hear and feel it.

The 'boop' of a cell phone call ended just doesn't give what needs to be gave. 😂

And here’s that twist I mentioned at the start.

Those responses were fine. But I couldn’t find as many good ones as I usually would for a post like this. I tried, but I just wasn’t feeling it. I still had to pad it out, though, because the response that I saw first was so good that I just had to share it—but I couldn’t just share one, could I? That would be terrible form. Well, now that we’ve done the legwork, look at this beauty:

Stereos. They used to have big cabinet sized sets with wood paneling and the two speakers that looked like they were stolen from a dance hall. We got an egg that’s recording our conversations for the police. https://t.co/JpEywJfwJ7

Beautiful, isn’t it? Just dynamite, paying tribute to the awesomeness that is old hi-fi systems while hilariously pointing out one of those other things that 100% has not gotten better with time: the omnipresence of surveillance capitalism. 10/10 response. No notes. Well done, mate.