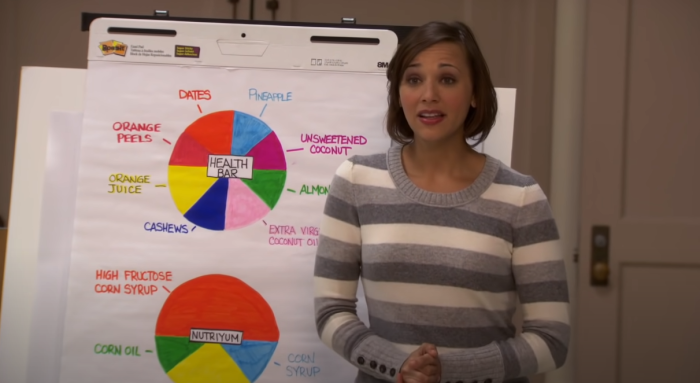 For those of you who might not know, a parish council is a civil local authority. It is England’s lowest rung of local government. Parish councils vary greatly in size. Some may just cover a hamlet or village. Others a small city. They tend to cover populations from as small as 100, and the largest parish council in England covers 100,000 inhabitants. The majority, however, are nowhere near that big. Around 80% of parish councils cover populations of less than 2,500. So when you hear the term ‘parish council’, that is the imagery that is usually conjured up.

It’s with that in mind that I present to you a clip I stumbled upon on Twitter yesterday, from a December meeting, held over Zoom, of the Handforth (pop. 6,000) Parish Council. This clip has very quickly gone viral, for reasons that become immediately obvious once you watch it:

i’ve never missed in person meetings more than i did watching this parish council meeting descend into chaos pic.twitter.com/I75zi1fIK5

So what happened there is Handford Parish Council meeting clerk, Jackie Weaver, booted out Chair Brian Tolver after a disagreement between the pair on the correct running of the meeting. This inflamed already simmering tensions. What’s amazing is that the angry outburst at the end—courtesy of Councillor and Vice Chair Aled Brewerton—isn’t even the first meme-able line of the session. The fact that we’re already gifted a ‘You have no authority here, Jackie Weaver’ before we even get to ‘Know them and understand them!’ is a testament to the rich bounty of this clip.

I am emotionally invested

Why do the villains always get the best lines? pic.twitter.com/mdkUc9QJOm

Troops on the streets of Handforth tonight, residents must stay indoors. Jackie Weaver under house arrest.

Pals from elsewhere: what's Britain like? All tea and polite chat about weather, eh?
Erm:

This minuted summary is perfect. pic.twitter.com/Gqwz0WJKIT

“And then I said ‘no, you can’t elect a chair because I’m VICE CHAIR, I take CHARGE, read your standing ORDERS and LEARN THEM.” pic.twitter.com/cwWoxlZCUx

Some context: This meeting, held on 10th December, was the second one that Tolver had been removed from. In fact the group has a little bit of a dramatic history, as I would find out when I dived into not only the ‘Best Of’ of the meeting of the 10th, but other recorded meetings too. I have such little free time at the moment. Every minute is precious. But this is what I spent all of those minutes on last night. And you know what?

Every minute was worth it.

Here’s the ‘Best Of’ of the 10th December. You won’t regret diving in:

The muttered ‘f**k off’ right at the outset.

‘The Councillor has not attended a meeting for 6 months. The fact that there hasn’t been one is irrelevant.’

And yes there are more clips and they are all great. I will leave you with just one more here as there’s only so much drama you can contain in one post:

← Morning Briefing: The Biden/Harris Administration Is Kicking Ass | Review: 'Prisoners of the Ghostland' Makes Nicolas Cage (And Us) a Prisoner of His Schtick →