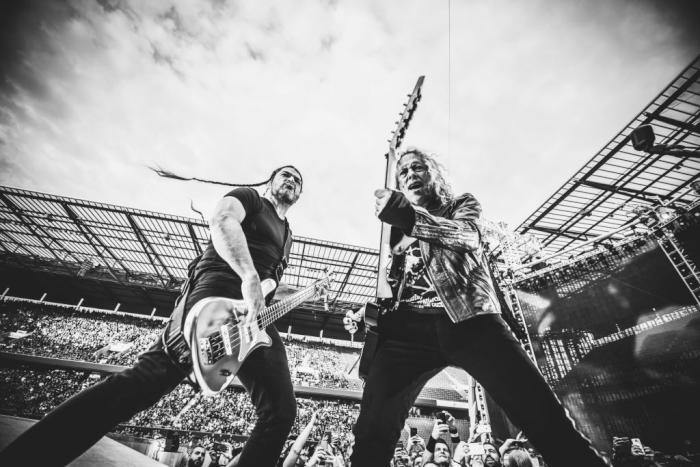 Look, cutting out that sublime intro from one of Metallica’s top 10 (maybe top 5) tracks of all time, ‘For Whom the Bell Tolls’, is a crime punishable by an eternity trapped on an island with only their albums ‘Load’ and ‘Reload’ for company, but…

(All the best in rehab, James. Hope you get better, mate.)

← Recap: 'Riverdale' Suitably Honors the Memory of Luke Perry In Its Season Premiere | #BoycottBlizzard: How Giving Into China's Government Censorship Made Cowards Out of Disney, Activision, and the NBA →