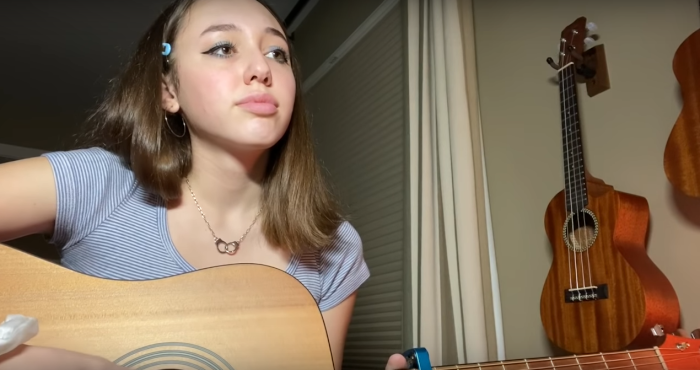 ‘Hey There Delilah’ was a 2006 single by American rock band Plain White T’s. I should technically be using ‘is’ instead of ‘was’ in that sentence, I think, but there’s something about that time period that makes the past tense feel so much more correct. Like, yes, the song still obviously exists, but it—just like everything else from the 2000s—seems to exist perennially frozen in amber, untethered from continuity, tied forever to that strange, strange decade, in a way that material from other decades doesn’t seem to. Because the eighties were weird, sure, and very much their own thing, but they still feel like they grew organically out of the seventies, and you can see the roots of the nineties sprouting. The ‘noughties’, though? Maybe it’s just me, but they feel different. An aberration, a Millennium malaise papered over with pop punk and baggy jeans and George Dubya bloody Bush. And that’s not some high minded value judgement, mind you (apart from Dubya, obviously)—as I still 100% jam the f**k out to some Sum 41 now and then, and any decade that gave us Lost in Translation, Before Sunset, and motherfu**ing Collateral is not a ‘lost’ decade by any means. But still—*gestures manically with hands*—you know?

All that is to say, ‘Hey There Delilah’? Not an amazing tune. Time capsule content from a strange, petrified, eve of eve of climate collapse era. It was everywhere, but it wasn’t great, and it hasn’t stood the test of time. But now YouTuber ale madsen has taken that raw material, and applied the sledgehammer of genius that is Dolly Parton’s ‘Jolene’ to it, and she has shaped something pretty damn great out of the marble. Check it out:

← Fact Checking Stephen Colbert's Assertion that He Auditioned for Screech on 'Saved by the Bell' | Are 'The Omen' And 'Poltergeist' Cursed? A Review of Shudder's 'Cursed Films' →