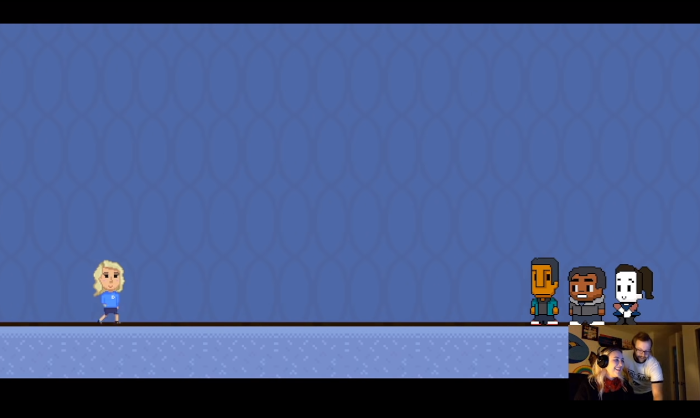 Holy spit-shined Batman cowl, are there a lot of words in that headline that would usually be a red flag or what?

‘I did [something elaborate] to propose’ usually means we’re about to see some poor woman ambushed with a life-changing decision in front of thousands of people at a football game or something similar, all with the added fun time of wondering, ‘Well that’s all very well and good, my dude, but who was this ridiculous pageant you set up in the end really for? Was it for her? Was it?’

Not to mention that I first saw this this morning posted on Reddit by a user called ‘Poopstrap’.

But you know what? Despite that minefield of warning signs, this is actually pretty sweet.

Plus, you know, it starts with a Community reference! 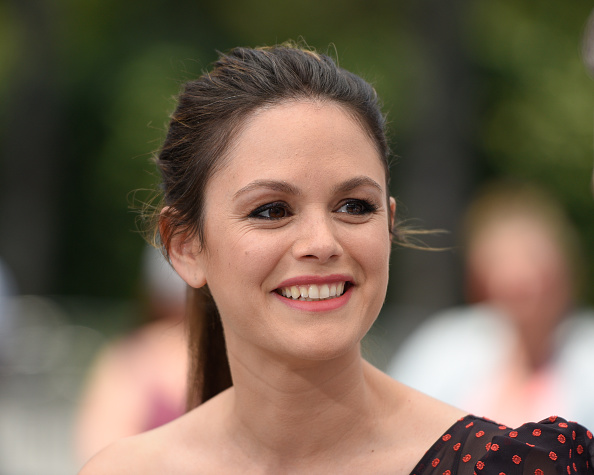 Rachel Bilson and Bill Hader Are a Fascinating Couple 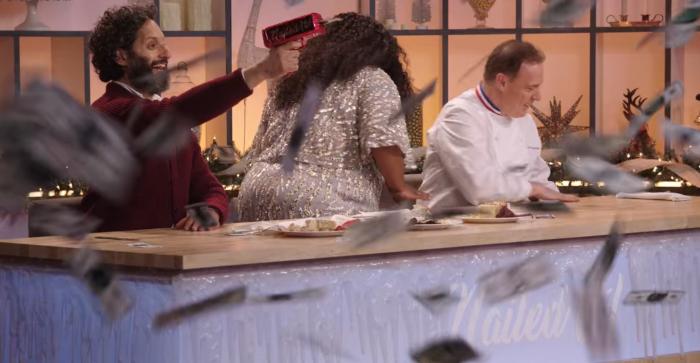