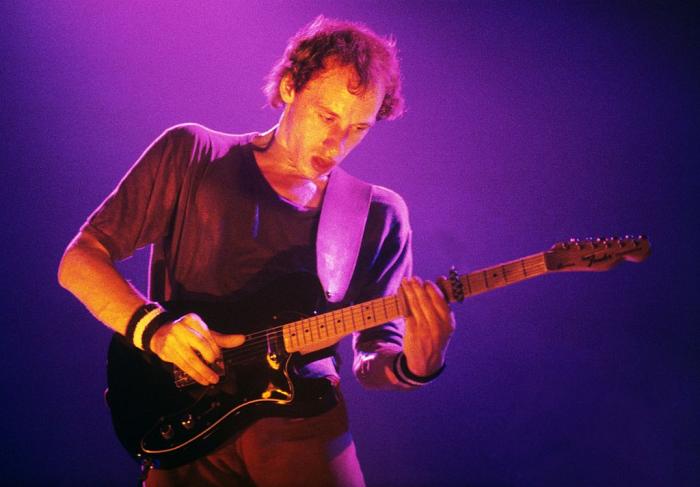 Damn I Wish YouTube Had Been a Thing in 2002

You know what annoys me? That YouTube wasn’t a thing yet when I was learning guitar. YouTube launched at the start of 2005, and by then I’d been playing for a few years and the vast majority of my playing habits and learning techniques had already been well established. That, combined with the fact that it took a little while for YouTube to actually fill up with decent content meant that I never really looked to it as a source of learning as a guitarist. As a place to find rare live videos of Thin Lizzy or a blurry guy shred through ‘Canon Rock’—sure! As somewhere filled with teaching resources, not so much. My way was the last line of the old guard: books, magazines, and word of mouth. And it was fine. I developed into an okay guitarist. But I can’t help but think—looking at YouTube these days, when annoyingly I don’t have the time or drive to actually practice a lot—how much better I would be if the site had been then what it is now. There’s just an infinite stretch of tutorial videos, break downs, theory—and super interesting and innovative examples of guitarist messing about, throwing stuff together, and seeing what happens. Case in point: this bloke, Laszlo Buring, who plays famous classics in the style of someone else. This was the first video of his I saw and I was—unsurprisingly, given my tastes—immediately hooked:

It turned out that was just the tip of a very tasty iceberg, as the channel is filled to the brim with quality. Laszlo, mate, cheers for these!

But somehow just for guitar videos.

We could leave out all the fascist stuff and chances of being dumb teenager and uploading some cringe sh*t.


← The Awful 'My Best Friend's Exorcism' Just Made Me Want to Rewatch 'The Exorcist' | Dissing Pitchfork's List of The Top 250 Songs of the '90s: These Are Not the Latinos You Were Looking For →