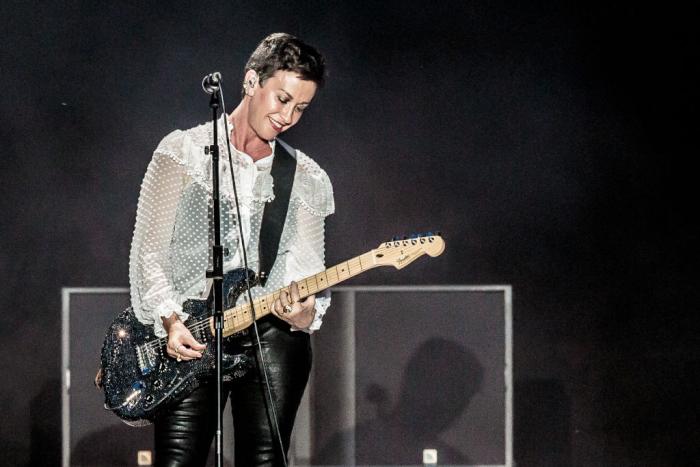 ‘You Oughta Know’ was the caustic, searing lead single off of Canadian nineties superstar Alanis Morisette’s mega-hit album, 1995’s ‘Jagged Little Pill’. It’s a great track on a great album—despite what some cynical click-bait think pieces would have you believe—marking Morisette’s move from the more pop-y territory she occupied before to the angrier alternative rock landscape she would in many ways lay such a strong claim to being one of the ruling figures of going forward.

‘Would?’ was a haunting, seismic tune recorded for the 1992 Cameron Crowe movie Singles by the low-key greatest band of the nineties Seattle boom, Alice in Chains. Later that year it would feature as the closing track on the band’s dark, confessional masterpiece—and one of the best albums of that decade—‘Dirt’. Written by guitarist/composer/second vocalist Jerry Cantrell after his friend Andrew Wood of fellow Seattle band Mother Love Bone passed following a heroin overdose, ‘Would?’ is a truly fitting finale to one of the most harrowing musical accounts of drug addiction ever recorded. Here’s one of the best YouTube channels around, Lost in Vegas, reacting entirely appropriately to it—and providing eloquent, on-point critique as they always do:

Now, it never would’ve crossed my mind to do this but thankfully the internet is such a vast hive mind that it did occur to somebody, so here is Alanis Morisette’s ‘You Oughta Know’ mashed up pretty perfectly with Alice in Chains’ ‘Would?’. Enjoy this delicious treat from a decade that will forever be just ten years ago.