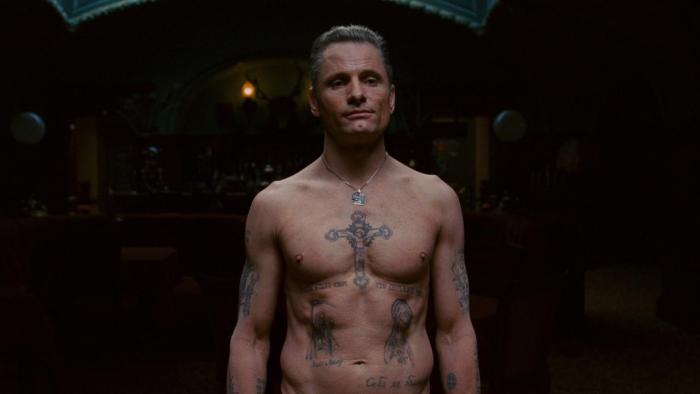 What’s that? Petr coming in with a piece centered around how much better American cinema used to be ten, twenty years ago? Surely not?! That’s brand new and unexpected!

Hey, it is what it is. Legit cause or no, somewhere along the way I slipped into old man mode, and I now find myself looking back a lot more than looking forward (for depressing reasons), reminiscing nostalgically while trying not to collapse into self-defeating bitterness. Fun!

It’s been a fairly uniform consensual view for a while now that 2007 comfortably sits alongside the other great years in American film history. In some ways it feels strange to say, as it’s so recent compared to other entries like 1939, 1967, 1974, 1976, 1982, 1994, 1999 (and I will always fight for 1995), but then you remember that, oh, it’s actually almost 16 years ago, and the distance between it and the next furthest away year is almost half that of the distance between 2007 and us now, and that becomes the last of those types of facts you can hear before something inside of you finally snaps and you spend the rest of your days in a glassy-eyed automaton haze, remaining hairs turning white overnight and lower back calling it a day once and for all.

The point is: 2007. We know it was amazing. I am aware, though, that my brain often lapses into a lazy shorthand for the year—one that highlights just two of the main titans (No Country For Old Men, There Will Be Blood, naturally), and forgets about the absolutely insane roster that surrounded it. Once you take a moment to truly remember, it really hits you:

Eastern Promises
Before the Devil Knows You’re Dead
Michael Clayton
I’m Not There,
We Own the Night,
Into the Wild,
Superbad,
Knocked Up,
The Darjeeling Limited,
American Gangster,
Juno,
The Assassination of Jesse James by the Coward Robert Ford,
Ocean’s Thirteen,
The Bourne Ultimatum,
3:10 to Yuma,
Gone Baby Gone,
Death Proof,
The Mist,
Ratatouille,
Lars and the Real Girl,
Paranoid Park,
Encounters at the End of the World,
And motherfu*king Zodiac!

And that’s just North American cinema! To name just a few, the rest of the world also provided the following during 2007:

I remember going to see a significant number of these on the big screen. These days you’d be lucky if they even came to the cinema at all. The collapse of the mid-budget original adult film, especially in relation to the theatrical experience, has been a depressing sight and a genuine loss. YouTube channel Mouthfilm went into this topic recently in a good video that posits that 2007 may well have been the best year in (mostly North American, though they go into others too) cinema of all time, and why such a year may not come round again:


← Will Netflix's 'The Recruit' Get a Second Season After that Cliffhanger? | Roy Wood Jr. And Jordan Klepper Look Back At Their First Daily Show Field Piece Together →