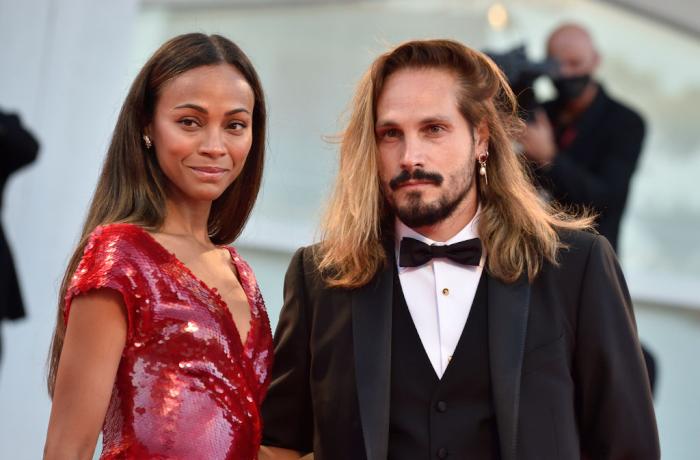 Yes! More Imperialist Girlbossing! Plug It Straight Into My Veins!

Taylor Sheridan—he of the glorious Hell Or High Water, and later very-much-mixed-bag! film portfolio—has had a successful relationship with Paramount+, having given them both Mayor of Kingstown and Yellowstone. Lioness will also be exec produced by Nicole Kidman, with Tom Brady (not that one; the one behind (NOS4A2, Colony) acting as writer and showrunner.

Said Brady of the project:

I am a huge fan of Taylor Sheridan’s work and am honored to help him tell his next amazing story with Lioness. Taylor has created an epic, gripping, global spy thriller centered on a group of complex, strong women, and I can’t imagine anyone better to help bring these characters to life than fellow executive producers Nicole Kidman and Zoe Saldaña.

Love to whitewash the most heinous crimes of empire with the thinnest possible faux-progressive sheen!

Love to go after ‘the world’s most dangerous terrorists’ and yet that somehow not mean the United States!

Love to finally give the CIA a favourable portrayal in American media!

just read the logline for a show that actually made me clench my fist, arthur style, when will we stop valorizing CIA girlbosses hunting generalized, amorphous "terrorists," when will I know peace???