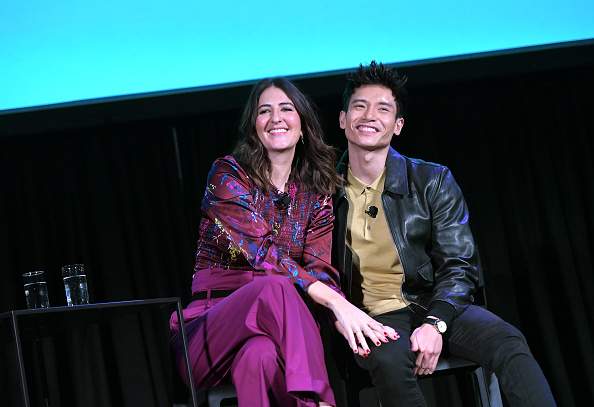 Damn! But Check Out That Cast

Showtime has a new series “coming soon” called Your Honor. It’s a legal thriller from Robert and Michelle King (The Good Fight) and Peter Moffat (The Night Of). If the talent behind the camera were not enough, check out this impressive cast: Bryan Cranston, Michael Stuhlbarg, Carmen Ejogo, Isiah Whitlock Jr., Hope Davis, and character actress Margo Martindale. Damn, that cast! Here’s a clip:

You think that cast is impressive? Variety is reporting that Abbi Jacobson (Broad City) is adapting A League of Their Own into a television series (I recently watched it with the kids, and it mostly holds up, although Tom Hanks’ character gets to be a little too much the hero in lieu of the women in a movie where he’s a complete f*ck-up and the female characters do all the heavy lifting, but I suppose in a way that’s kind of the point, given the era). The series will be coming to Amazon, and check out this cast: Abbi Jacobson, Chanté Adams, D’Arcy Carden, Gbemisola Ikumelo, Kelly McCormack, Roberta Colindrez, and Priscilla Delgado. Here’s a photographic gander: 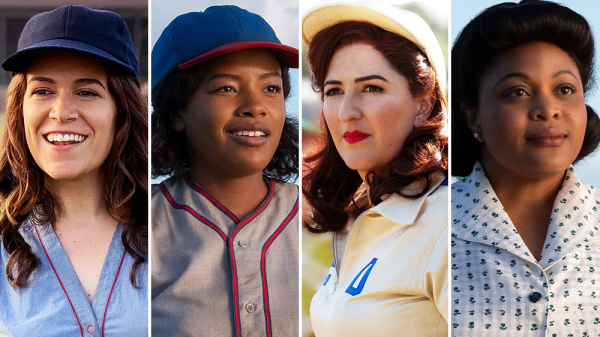 In the meantime, it’s also nice to know that Manny Jacinto and D’Arcy Carden already have their next projects lined up (as does Ted Danson, who is starring in the next Tina Fey series, Mr. Mayor.)

← Netflix's 'World's Most Wanted' Is Not The 'Unsolved Mysteries' Placeholder You May Have Hoped It Is | 5 Shows After Dark: 'Mountain Men' History Channel, 'Holey Moley' on ABC, 'Don't' on ABC →