Where You've Seen The Cast Of 'You' Season 2 Before

Watching You and wondering, ‘Who are you, though?’ The new season of Netflix’s much-discussed thriller series is stocked with familiar faces. Whether from TV, film or Twitter, we break down whence you know the cast of You Season 2. 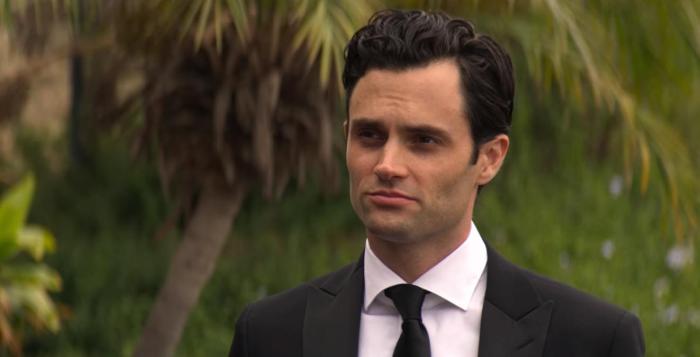 Penn Badgley fronted the first season of You too. He was the charming Woodchuck Todd opposite Emma Stone in Easy A. Yet he might be best known for Gossip Girl (not Gossip Girls!), where he played preppy poet Dan Humphrey over the course of 121 episodes. 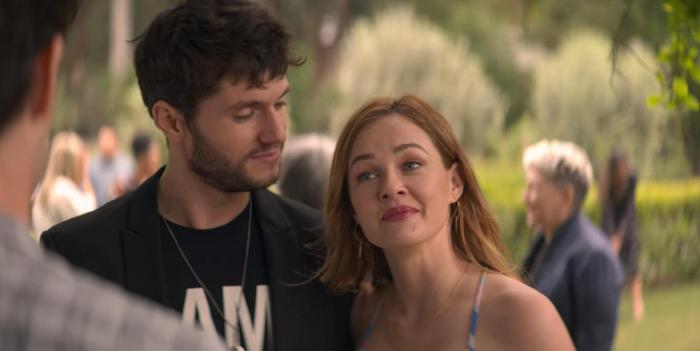 Ahead of You Seasons 1 & 2, Ambyr Childers did a two-year stint on All My Children as Colby Chandler. She played the older sister in the twisted family horror film We Are What We Are, and snagged recurring roles on crime-drama Ray Donovan and Aquarius.

Victoria Pedretti is a star on the rise. Last year, she made her TV debut as Nell Crain in the highly acclaimed first season of The Haunting of Hill House. This summer, she popped up in Quentin Tarantino’s star-stuffed crime-dramedy Once Upon a Time… in Hollywood as one of the Manson Family. Next year, she’ll return to Hill House for a new role in the frightening series’ second season. And from the looks of You, there might be more Love in-store in a could-be Season 3. 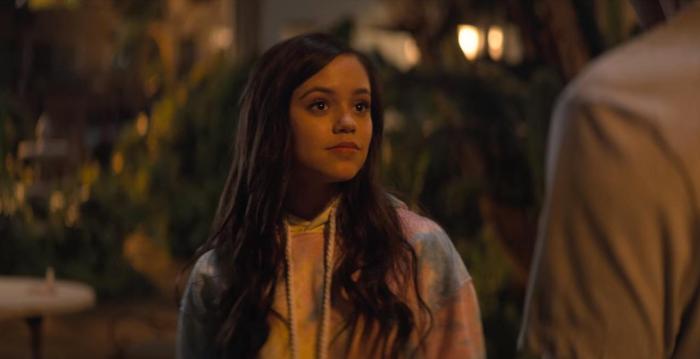 In You, Jenna Ortega killed it as the uber ambitious 15-year-old cinephile. The 17-year-old actress has previously made her mark as the headliner of the Disney sitcom Stuck In The Middle, in which she played plucky middle child Harley Diaz. She also played Young Jane on Gina Rodriguez’s Jane The Virgin, and can be heard on the animated series Elena of Avalor as Princess Isabel. 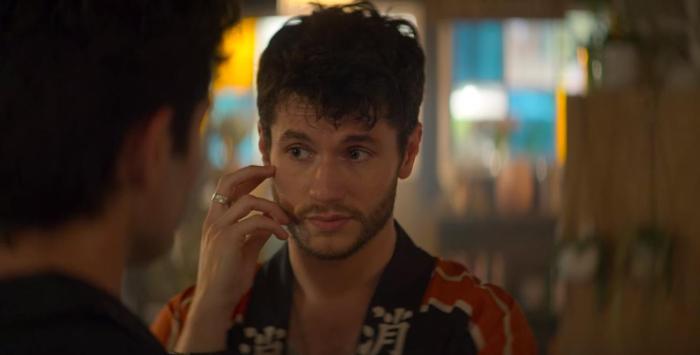 Remember that controversial Heathers reboot? James Scully was its answer to Christian Slater, playing Veronica’s brooding love interest JD. Outside of that, Scully has had one-time appearances on Quantico and 9-1-1. However, considering the hilarity and heart he brought to this insufferable bro, we suspect we’ll be seeing much more of Scully soon. 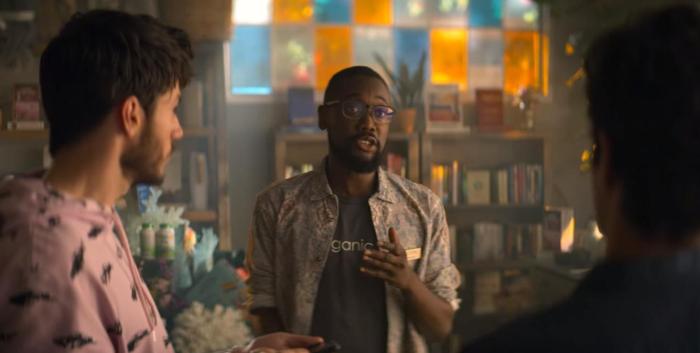 Adwin Brown was also part of the short-lived Heathers series; there he played Seth, one of the “Gay Nerds.” But if you’re an Adam Ruins Everything fan, you might remember Brown from “Adam Ruins Hollywood,” where a star-dazzled stan learns the not-so-glamorous truth behind award shows and reality TV.

Robin Lord Taylor has popped up in movies like John Wick: Chapter 3 - Parabellum, Another Earth, and Accepted. Yet he’s best known for playing The Penguin on the Batman drama series Gotham. Dude looks wildly different without dark hair, huh? 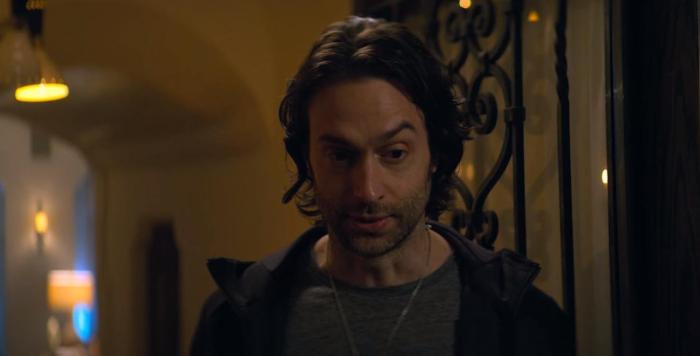 Chris D’Elia isn’t just a comic on You, he’s also a stand-up IRL. You might vaguely remember him from a string of short-lived sitcoms like Glory Daze, Whitney, and Undateable. Or you might know him from his rep of talking trash on Twitter, where this is his pinned tweet:

I’m not sorry for any of the jokes I’ve ever made in my life. I don’t give a fuck what you think about it. Figure your own shit out if your feelings are hurt. 😀 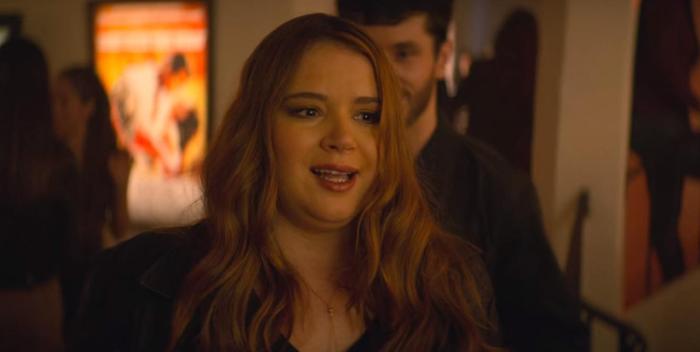 Without the befuddled expression and bouncy swing skirts, you might not have recognized her right out the gate. Playing Henderson’s no-nonsense agent is Kether Donohue, A.K.A. the lovely and loopy Lindsay of You’re The Worst! She can also be heard on Elena of Avalor as Flo, a colorful alpacamundi. 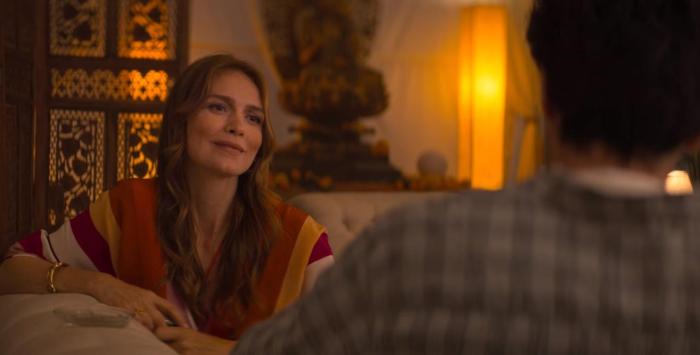 You recognize those diamond-cutting cheekbones on Love’s mum? They belong to English actress Saffron Burrows, who broke through in 1995 with the Irish drama Circle of Friends. She’s enjoyed a long career in film and television, appearing on Law & Order: Criminal Intent, Boston Legal, and Troy. If you’re reading this site, I venture you know her best from the shark-attack classic Deep Blue Sea. Duh.

← Put Gerard Butler in 'The Mandalorian' and Let Him Voice Baby Yoda. Give the People What They Want | How Disney Dominated the Box Office in 2019 →