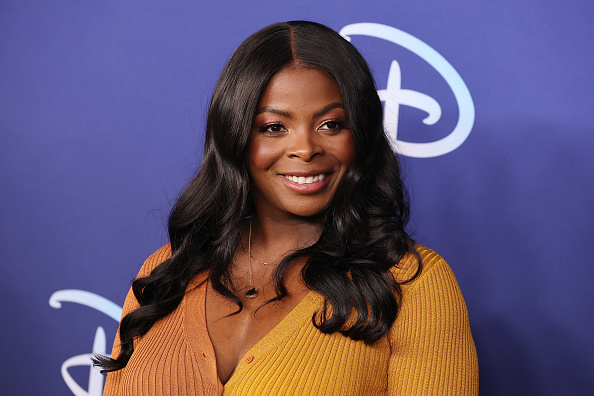 What's the Deal with 'The Final Straw,' the Game Show from 'Abbott Elementary's Janelle James?

Janelle James, one of the breakout stars of ABC’s Abbott Elementary, is taking some of that newfound fame to host one of the many celebrity-hosted game shows that often dominate summer viewing on the broadcast networks. This one will come from executive producer Peyton Manning and his Omaha Productions. Here’s a short trailer; unfortunately, it doesn’t provide any real details about the game show itself.

Various people associated with The Final Straw, including James and Manning, call it a “fresh and exciting format that you truly have not seen anywhere else,” and suggest that it’s “silly and fun” but “simple with big visuals” and requires “a strategic plan and good teamwork.” But they do not say what the show is about. This is what it’s about, via Deadline:

It sees four teams of contestants face off to combat tremendous tipping towers. Each life-sized themed tower is chock full of various objects ranging from basketballs to small kitchen appliances as contestants try to successfully pull items from the stack without tipping it over in order to earn prizes. If the tower falls, the team is eliminated and the last team standing will compete against The Mega Stack, an epic battle of physics where the odds are literally stacked against them, in hopes of winning a life-changing grand prize.