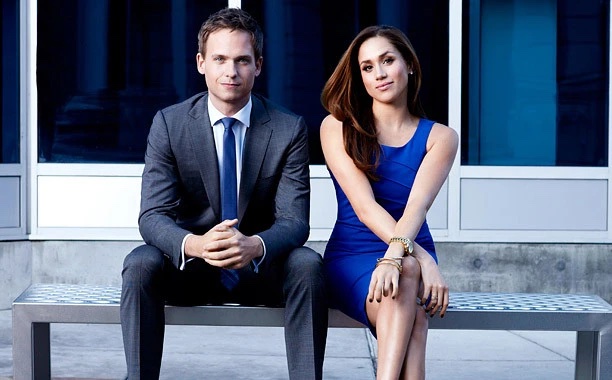 Whatever Happened to the USA Network?

This morning, Variety reported that USA Network renewed Chucky for a third season, which is how I found out that USA Network still aired scripted programming. As it turns out, however, Chucky is the only scripted original program that it airs. While I find it somewhat surprising that it’s a top 10 cable drama in the 18-49 demo, I’m not that surprised because basic cable doesn’t provide much competition these days.

USA Network used to be the dominant network on basic cable thanks first to enjoyable lightweight detective series like Monk, Pysch, and Burn Notice, but also because of its popular “Characters Are Welcome” run, which included Suits, Royal Pains, White Collar, and Covert Affairs. USA Network maintained a shred of relevancy as recently as 2019-2020 with Mr. Robot wrapping up and Dirty John leading the trend from true-crime podcast to television. The death knell for the network seemed to come when it canceled its last decent series in November 2021: The Sinner, a show that was far more popular when it aired on Netflix.

And now, there is just Chucky.

The network today mostly consists of inexpensive reality programming that it can continue to air until the Good Lord pulls the plug. It says something that one of the featured programs on its website is Chrissley Knows Best, a reality series in which the leads are scheduled to report to prison today for years-long sentences for tax evasion and fraud. Beyond that, its most popular show appears to be Barmageddon, a game show produced by Blake Shelton and hosted by Carson Daly, where celebrities play bar games. Most of its viewership, however, probably comes on Hulu. It also features Miz & Mrs despite the fact that no new episodes have aired in six months.

Mostly the USA Network is home to syndicated reruns of Law and Order: SVU and Chicago P.D. and Chicago Fire but not Chicago Med. It also continues to air WWE programming, which is likely what keeps the network afloat for now. Though it is owned by NBCUniversal, and though its programming is available on Peacock, the network itself is not listed under “featured brands” on Peacock. NBCUniversal has pretty much written it off.

How far has the USA Network fallen? The once-dominant cable channel, which used to be the top-rated channel on basic cable is now ranked 20th, behind INSP, a cable network I had never heard of until today, which is “home to timeless and original western TV series, movies and documentaries.”