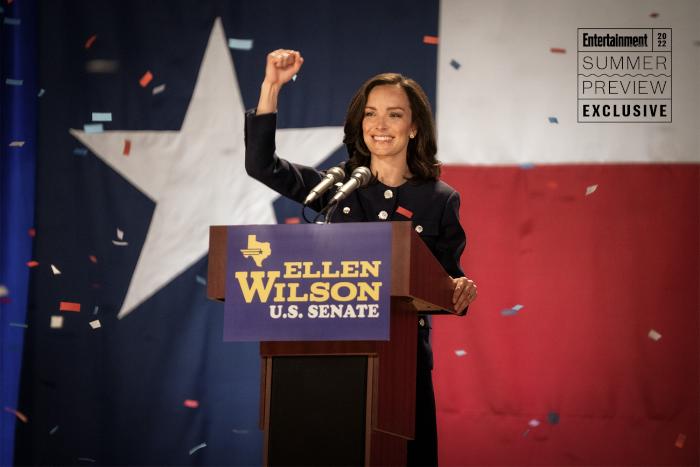 Watch the Trailer for the Most Underrated Drama on Apple TV+

With the success of Ted Lasso and, more recently, Severance, plus Best Picture winner, Coda, I like to think that more and more viewers are gravitating away from the bloated Netflix and toward a streaming service with a considerably better track record, season two of The Morning Show notwithstanding. As newbies make there way over to Apple TV+, I cannot recommend enough one of the streamers first dramas, For All Mankind, which kicks off its third season in June.

For All Mankind takes place in an alternate universe where America was not the first country to land on the moon, which has had some surprisingly beneficial effects. Since we couldn’t be the first to land on the moon, we sought to be the first to send a woman to the moon and the first to send a person of color to the moon, and there have been ripple effects: Because America didn’t dominate it from the beginning, the space race has been extended for decades. There are more women and people of color in the space program because representation matters — it attracts other women and people of color and that therefore extends to other fields, as well.

But also, For All Mankind is a spectacularly riveting drama with a great cast, excellent writing, and a number of incredibly tense hold-your-breath sequences.

Competition matters, too, because in season three of For All Mankind, the competition with not only the Soviet Union but private enterprises have set up another race, this time to Mars, and it’s still only the ’90s. Joel Kinnaman’s Ed Baldwin is still astronauting; Jodi Balfour’s closeted Ellen Wilson is now running for Senate, and Wrenn Schmidt’s Margo Madison is still in charge of NASA. There will be near-death experiences, major characters will die, and the whole thing will be propelled by engrossing human drama.

It’s a fantastic show, and I hope that this is the season where it finally breaks out.

The third season of For All Mankind premieres on June 10th.