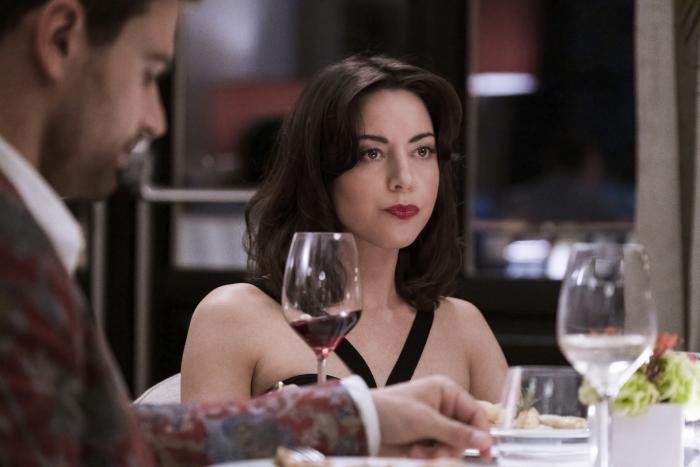 Watch the Trailer for Season 2 of HBO's 'White Lotus'

I’ve watched the season two trailer for White Lotus three times now, and I cannot find an interesting angle into this. The cast is fine — F. Murray Abraham, Jennifer Coolidge, Michael Imperioli, Theo James, Aubrey Plaza, and Haley Lu Richardson, among others — and the setting (a Sicilian resort) could be interesting. But I don’t think a Mike White series is particularly conducive to a good trailer. The series will probably be great and probably win another 10 Emmys (in a category with less competition, ahem), but the trailer? Eh. Mostly, I’m like: Is this why F. Murray Abraham left Mythic Quest? Was that blind item a while back about you know who? Will this finally be a successful project for Theo James? Alas, none of the off-screen gossip will be answered in the trailer.

The second season of White Lotus premieres on October 30th.